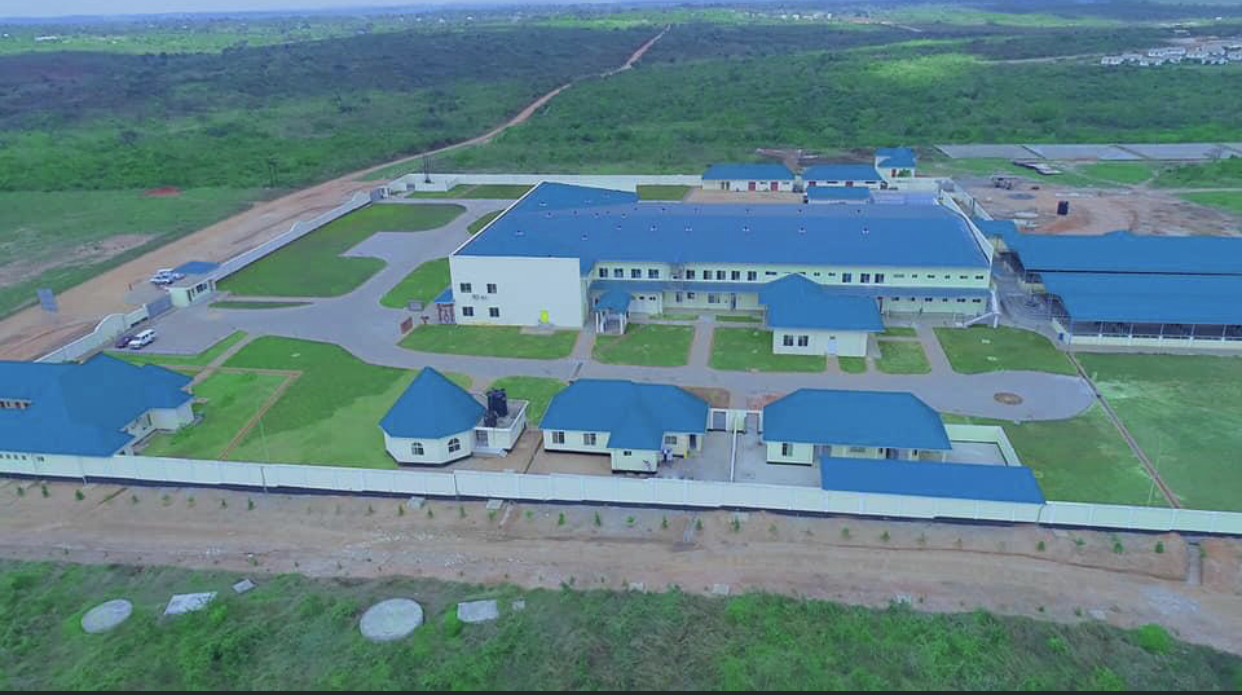 President Magufuli
KDRTV News Arusha-This is the much talked about $10 MILLION( Ksh 1BLN) EPZ  slaughterhouse called TAN CHOICE in Sogea Ward, Kibaha district, Pwani Province.
It is part of Magufuli’s drive to Vision 2025 on the industrialized economy.
Promise MADE. Promise KEPT earlier than SCHEDULED!
This slaughter has directly absorbed 500 workers. Others will come through the value chain and field outreach to ensure farmers’ supply quality. They are also opening a research facility here since this is the BIGGEST in Eastern & Central Africa.
At full operation, it slaughters 1000 cows daily purely for export. I will skip the other animals.
According to the National Bureau of Statistics Tanzania, 2017 Census:
READ ALSO:Remember Him? He Was One Of The Politicians Welcoming DP Ruto In Kisii Today
The nation had 30.5 MILLION COWS. It also had 18.9 million goats, 5.56 million sheep, and 38.59 million traditional chickens, and 36.6 million improved/exotic chicken breeds.
Slaughter 1000 daily, with a current estimated population of 34 MILLION cows, the available stock is enough to sustain this factory for the next 34,000 DAYS (93 YEARS) 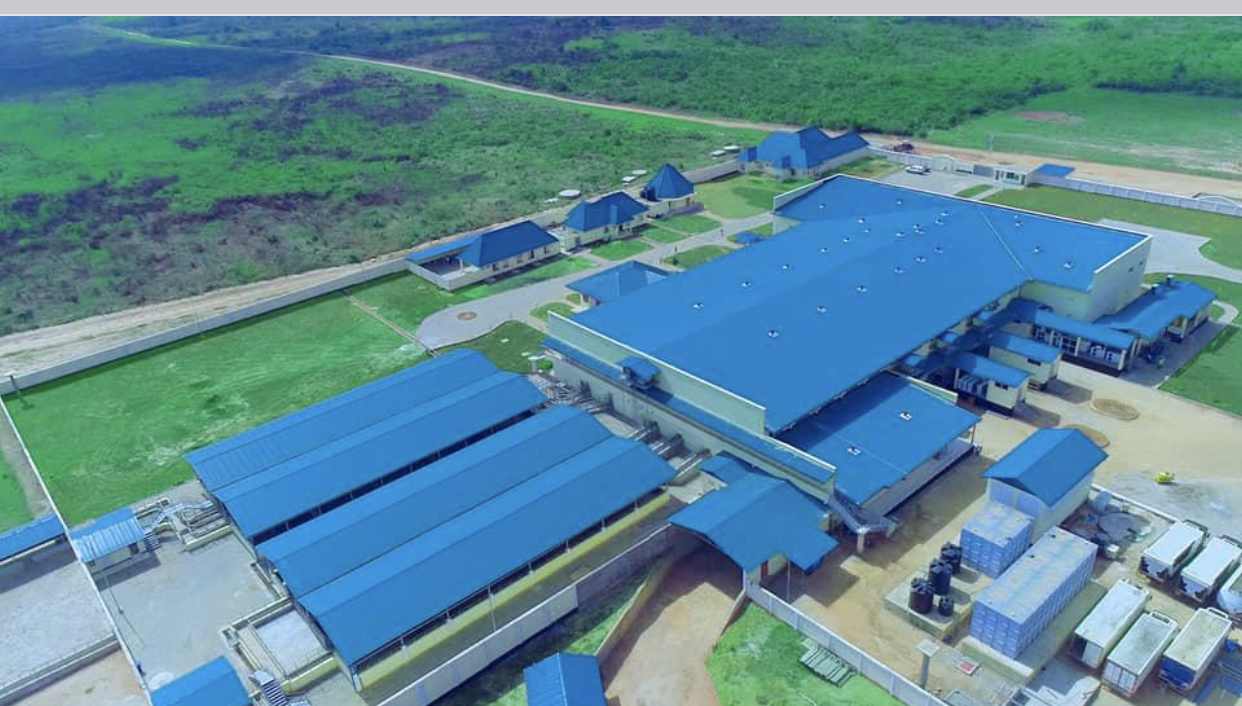 Everything will be processed here including hooves & horns turned into buttons. The meat will go to Europe, other by-products like liver, testicles, brain, head, teeth, tail, etc will be sent to China.
Maybe, this is the reason President Uhuru transferred KMC to the military. This competition will be CUT-THROAT. Too stiff to sleep, play games, or joke around.
Look at the 3rd pic, that’s Ramadhani Maneno, the regional CCM chairman at the launch of this facility. He was there, among other guests to witness the CCM manifesto being achieved.
That’s how CCM works in Tanzania. It’s incumbent upon party officials to ensure all government / elected officials abide by and strictly strive to achieve the party’s national and specific regional vision/needs.
What about Kenyan officials? Do they hold regular inspections and rigorous meetings to ensure your MPs, Governors, etc meet various aspects of your party manifesto such as stadiums, food security, industries, etc?
Magufuli is winning BIG.
By Onyango Jr. Arusha TZ
Click to Support KDRTV by Donating. Advertise with us.  Contact Us, press releases.
Subscribe to watch latests videos
In this article: