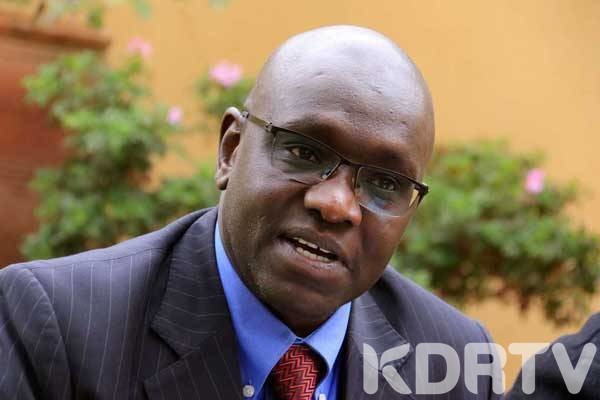 The MCAs showed no interest in the bill and it was reflected by a zero affirmation hence done with within 45 minutes of its introduction.

According to the MCAs, the Punguza Mizigo Bill was aimed to drag the 2010 constitution behind by putting all that has been gained to waste.

Ideally, a section of some of the leaders led by nominated MCA Habire Chege added that the bill if passed would be a misrepresentation of the minority groups such as Muslims who would lack representation.

“If such a group goes through, minority groups like Muslims and the youths will be sidelined and not have a chance at leadership positions. We therefore highly reject it,” said Habire.

Gaturi MCA Kiiru Mbembe also condemned the introduced bill urging other counties to not give it a chance.

According to him, although the bill was deemed Punguza Mizigo, it carried no intentions of doing the same rather it had hidden contents and agendas.

“Nothing in the bill is beneficial to Kenyans. It was only aimed to excite the country and bear no fruits at the end. Nothing about it indicates public participation and contents of the bill,” said Mbembe.

This is another flop for Aukot as it has continuously been rejected in the previous three counties that it has been presented to.

DP Ruto who is alleged to be the financier has also faced a major blow as things are not going as he had expected.

The Murang’a MCAs have insisted that there are more serious issues that are facing the country and should be addressed rather than a bill that carries no weight.

The Punguza Mizigo Bill has rivalled with the Building Bridges Initiative (BBI) started by the President and Raila Odinga.

Although BBI has not been introduced yet, it is obvious that the two are competitive and majority of leaders are divided over the same.