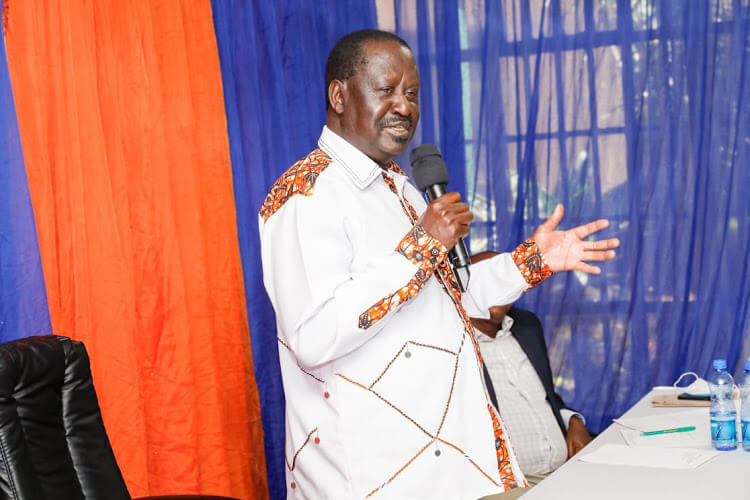 The former Premier is expected to convene meetings with party officials, youth groups, and women groups and address wananchi at Lodwar Baraza Park

He is also scheduled to address a meeting at Loima

Thereafter, he attends a church service at the Catholic Cathedral in Lodwar town on Sunday

According to Raila Odinga, the booklets are being made and will soon be published and distributed to Kenyans since the current version is bulky and may be cumbersome to many Kenyans

On the other news, President Uhuru Kenyatta also marketed the BBI in his meeting with leaders from Mt. Kenya who agreed to pass the bill