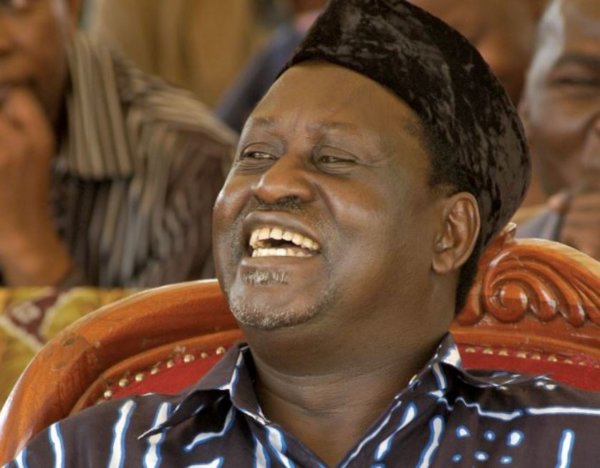 At least 15 counties voted in favour of the BBI Bill on a historic Super Tuesday.

Raila, in a statement congratulated the MCAs for unanimously endorsing the Bill.

The former Prime Minister said that by endorsing the Bill, MCAs had  pushed back “on a year-long campaign of lies, misinformation and undue influence.”

There is no doubt that the former PM was making a direct reference to Deputy President William Ruto who had vowed to stop the BBI reggae.

“I thank the members of those county assemblies and our governors who refused to give in to mistrust, cynicism, brinkmanship and fear mongering and passed the Bill resoundingly,” Baba added in the statement.

He said the BBI Bill will ensure prosperity and equitable sharing of resources.

The BBI wants county revenue allocation increased from 15% to 35%. However, critics say that could have been achieved without subjecting Kenyans to a referendum.

According to Baba, BBI will created a united and inclusive country.

“With the dramatic and strong conclusion of the exercise today, we are extremely close to giving our people the reforms they need to create a united, inclusive, stable and prosperous nation that also deals decisively with the crime of corruption,” he concluded his statement.