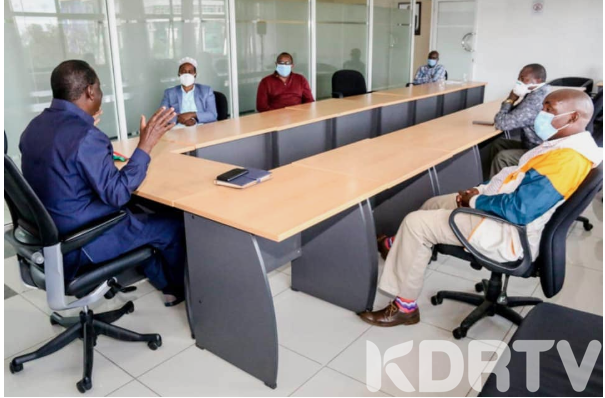 Raila met a section of Jubilee politician on May 23 2020 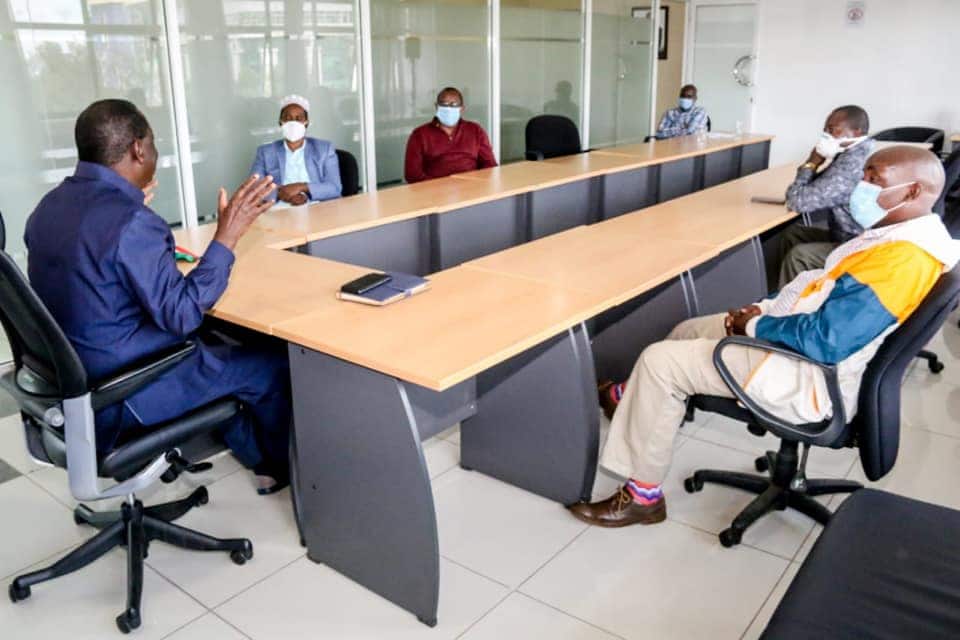 Raila Odinga took to social media to disclose the meeting that was held on Saturday, April 23, 2020.

Seemingly, the targeted team is that allied to Deputy President William Ruto.

KDRTV understands that Kithure Kindiki was ousted after 54 senators in line with party position agreed to follow the party`s wish.

Reports indicate that only seven senators voted to save Kindiki from and the position.

In other recent reports, Gatundu South Member of Parliament Moses Kuria alleged the President Uhuru Kenyatta had fired his deputy long time ago and he claimed that plans to impeach the second-in-command was underway.

However, according to Moses Kuria, plans to impeach Ruto was a waste of time since according to him, DP Ruto is just a Deputy President without powers.

The seven senators who voted against the Motion to oust Sen. Kindiki from the position of Deputy Speaker are: