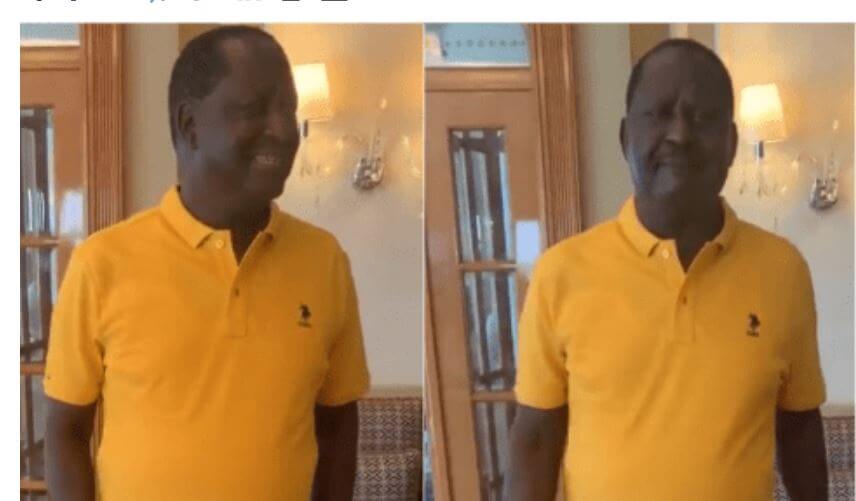 According to The Star, the former Prime Minister checked into the hospital for a series of tests on Tuesday. KDRTV cannot independently confirm whether he was discharged or admitted.

The African Union envoy is said to have complained of fatigue and tiredness before he was taken to hospital.

The fatigue comes days after Raila returned back to Nairobi following a five-day tour of the coastal region where he held meetings and rallies last week. He toured all the coastal counties in that period.

He had been scheduled to attend a BBI rally at Kamkunji Grounds in Kibra on Sunday but his office said he was at home resting following his coastal tour. It is not clear at the moment if Sunday’s rally was cancelled due to his health.

Baba’s health has become a topic of national concern since he was admitted to a hospital in Dubai in June last year.

He jetted into the German Hospital in Dubai for what the family said was minor back surgery. He stayed at the hospital for two weeks before returning to the country.

Since then, Baba went about his duties normally, though he has been severally pictured in public wearing flat shoes with his legs said to have a problem.

Raila is expected to lead campaigns for the BBI report in the coming weeks.