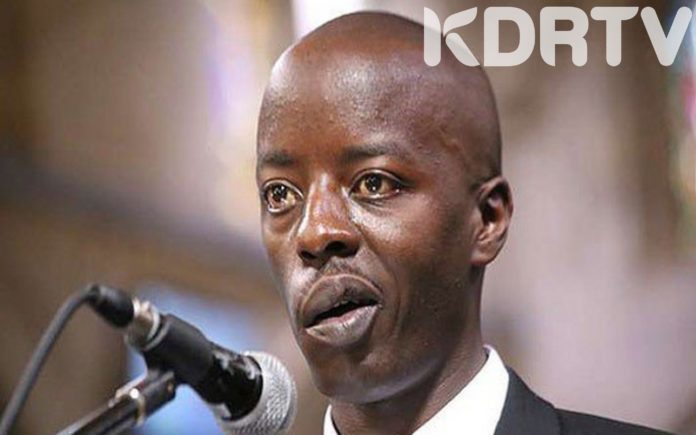 However, the Head of State commenced the ceremony by skipping his Deputy, William Ruto while recognizing other dignitaries who had attended the Madaraka day fete. 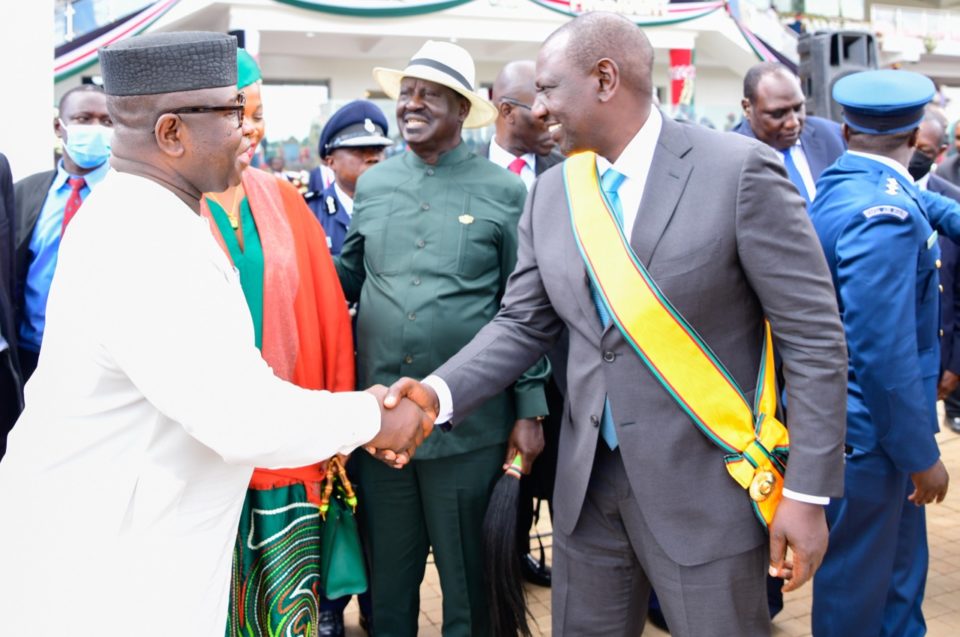 Consequently, the president knowingly breached the protocol days after Deputy President William Ruto also broke the protocol by inviting Martha Karua to speak before the Head of State during the National Prayer Breakfast.

However, this move by the president met different reactions from netizens. On the other hand, Raila Junior could not hide his excitement after the Deputy president was denied an opportunity to speak.

Soon after Raila Junior learned about this, he went ahead on his social media page and posted; 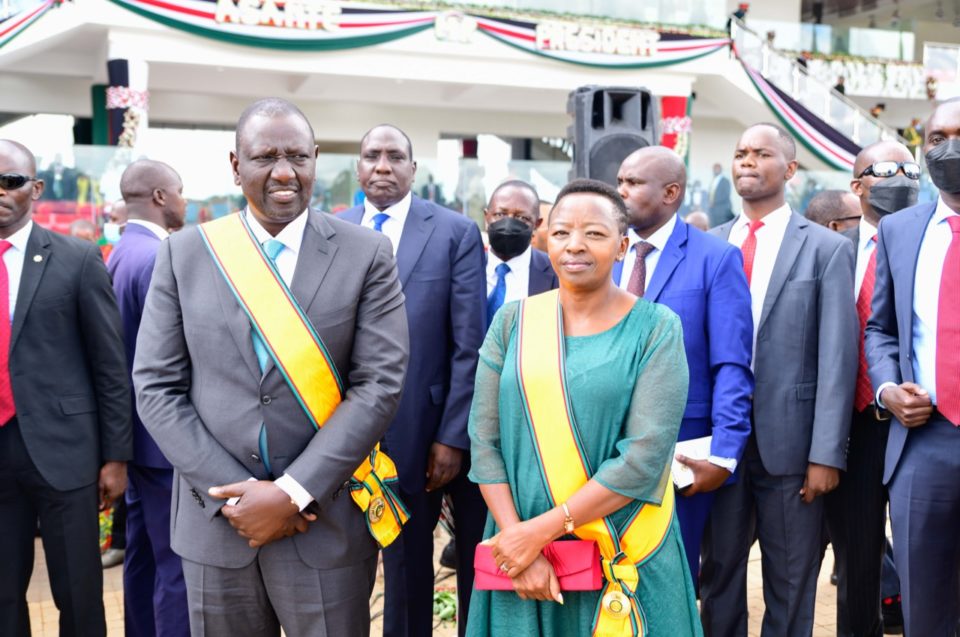 Consequently, Ruto had not been invited to the brief statehouse ceremony ahead of the Madaraka day celebrations.

Additionally, Ruto’s spokesperson, Emmanuel Talam, cited that the Deputy president was not invited to State House. This however was  a tendency that has been seen since 2018.