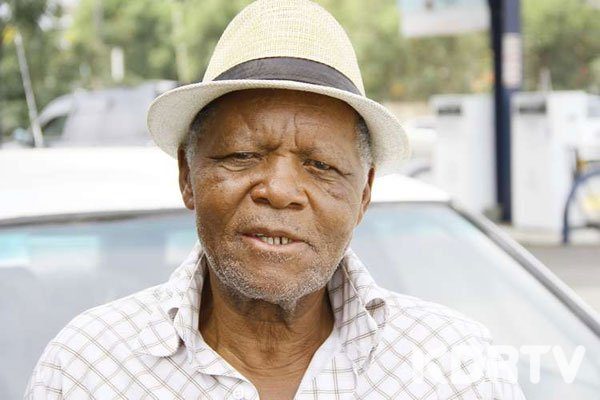 Former Premier and ODM leader, Raila Odinga has said that plans to rename City Stadium after veteran footballer, Joe Kadenge who passed on at 84 years.

According to the opposition leader who was speaking at the Charter Hall in Nairobi on Tuesday during a fundraiser event to settle the funeral expenses of the late veteran footballer Joe Kadenge.

Mr. Odinga said he had made a formal request to Pressident Uhuru Kenyatta and the duo has formal communicated to the Governor of Nairobi Mike Mbuvi Sonko about the renaming of City Stadium after Joe Kadenge.

“Joe was a legend. And that is why I proposed to President Kenyatta on the possibility of renaming City Stadium in his honour,” said the opposition leader.

“We both have spoken with Sonko and has agreed to fast track the process,” he added.

Acording to Raila, the City Stadium will now be called Joe Kadenge Stadium and standard events will be held during the launch of the new name.

Mr. Odinga also announced that the President has given directive that the Joe`s house in south B be given to him and paper work has been initiated to hand it over to the family.

“It was Joe’s wish that the house in Mariakani estate be handed over to him and that wish was granted by the President,” said Mr. Odinga.