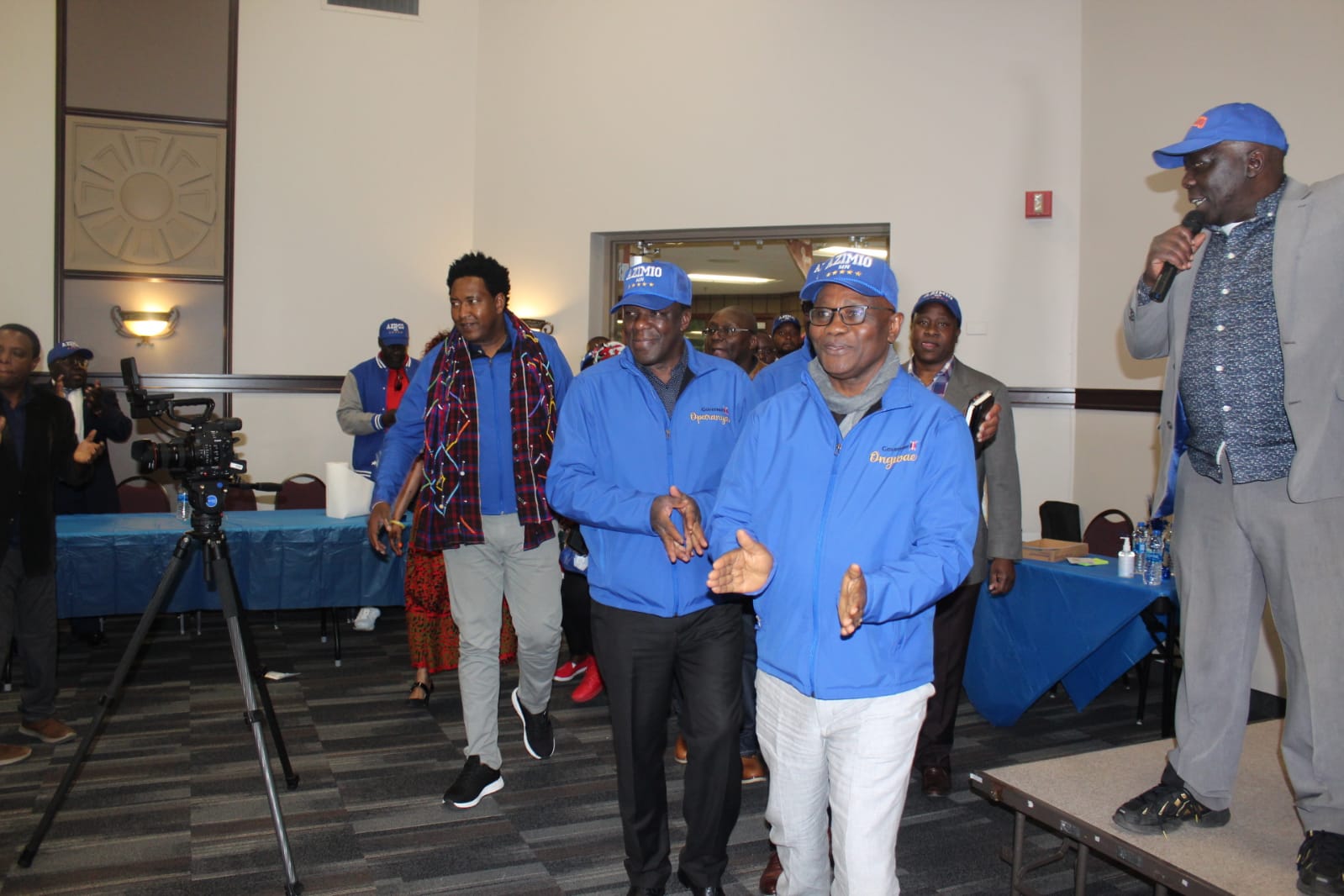 KDRTV News Minneapolis –A powerful Azimio la Umoja One Kenya Alliance delegation led by Governor Wycliffe Oparanya, who also doubles up as the Azimio Coalition council Chairman stormed the state of Minnesota and wooed Kenyan residents living in the state to drum up support for Raila Odinga as they believe that he is the only candidate who can not only improve the Country’s economy but will also transform governance structures and ensure equitable distribution of resources across the Country.

The event was streamed Live by the KDRTV News Channel and thousands of people followed it across the globe.

The local Azimio team in Minnesota who organized the event were worried about the day of the week the event was being held and thought that a few  residents would turn up because it was not during the weekend but were shocked to see hundreds of people turn up and filled the hall. 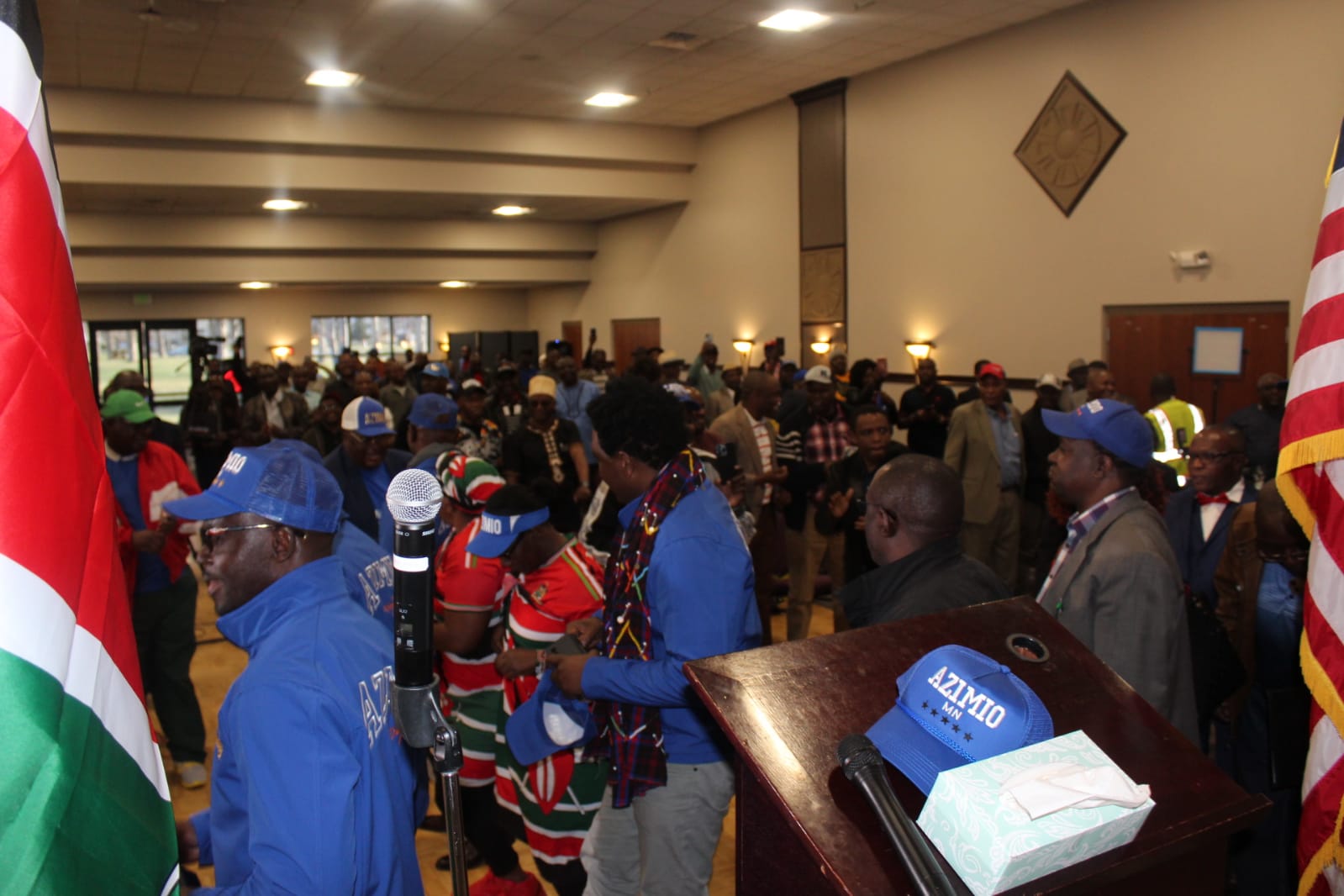 The Kenyan team who were also on a fact finding mission and were keen to get the views from Kenyans living in America on how they can collectively partner and improve the Kenyan economy, healthcare, education, Agriculture and in the technological field were impressed on the opinions which were fronted by the attendees who got a chance to speak.

One of the interesting presentation which draw the attention of the delegation  was the Diaspocare initiative fronted by Doctor Edwin Bogonko MD, on how to triage patients and recommend the best treatment and on how to procure genuine medicine from approved pharmacies across the Country which if implemented in collaboration with stakeholders in Kenya and the support of the Diaspora can be a game changer in healthcare management. 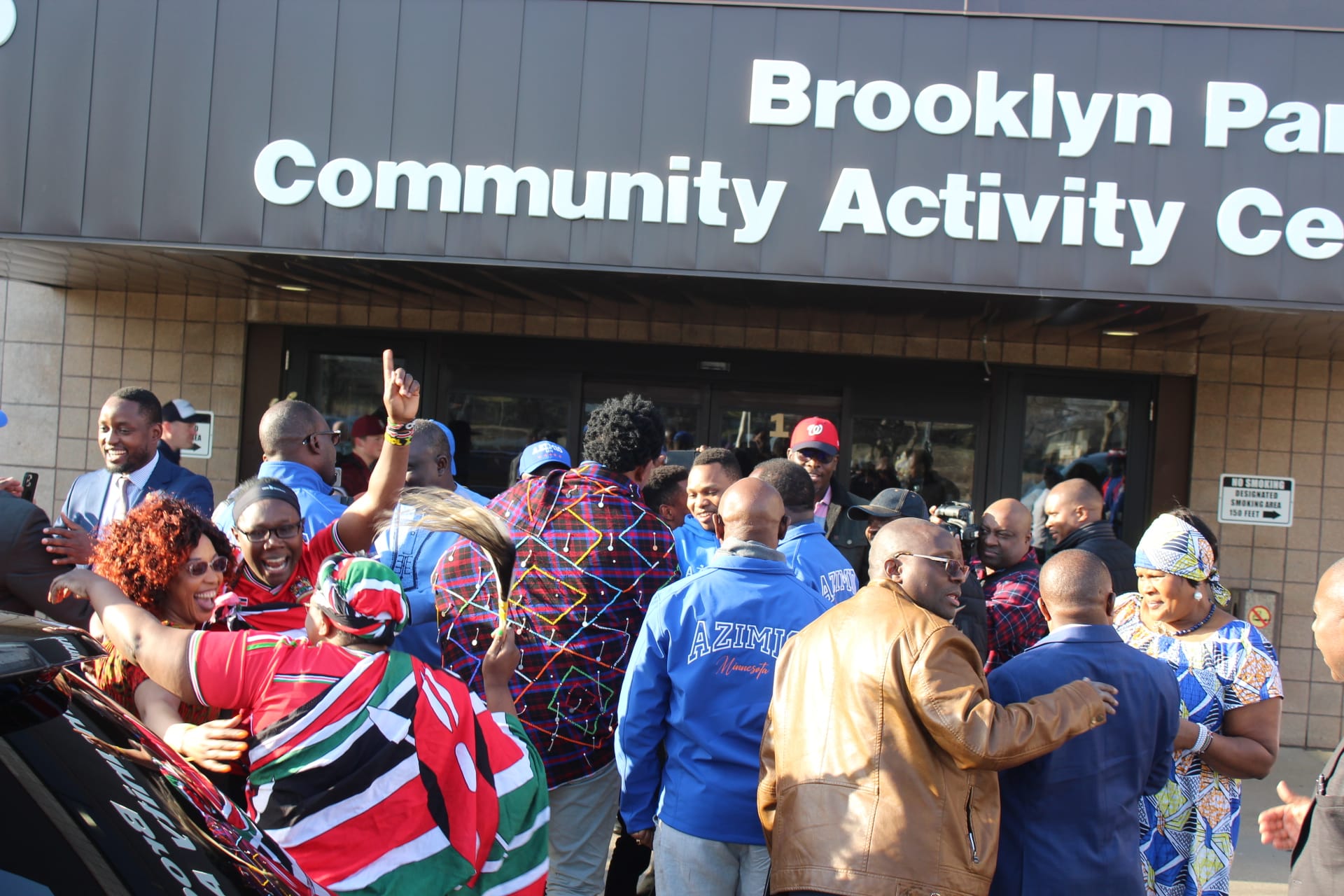 The local Azimio organizers led by Dr. John Makori urged the Kenyan delegation to focus more on service delivery and cushion them from cartels who want to take advantage of them during this elective season. 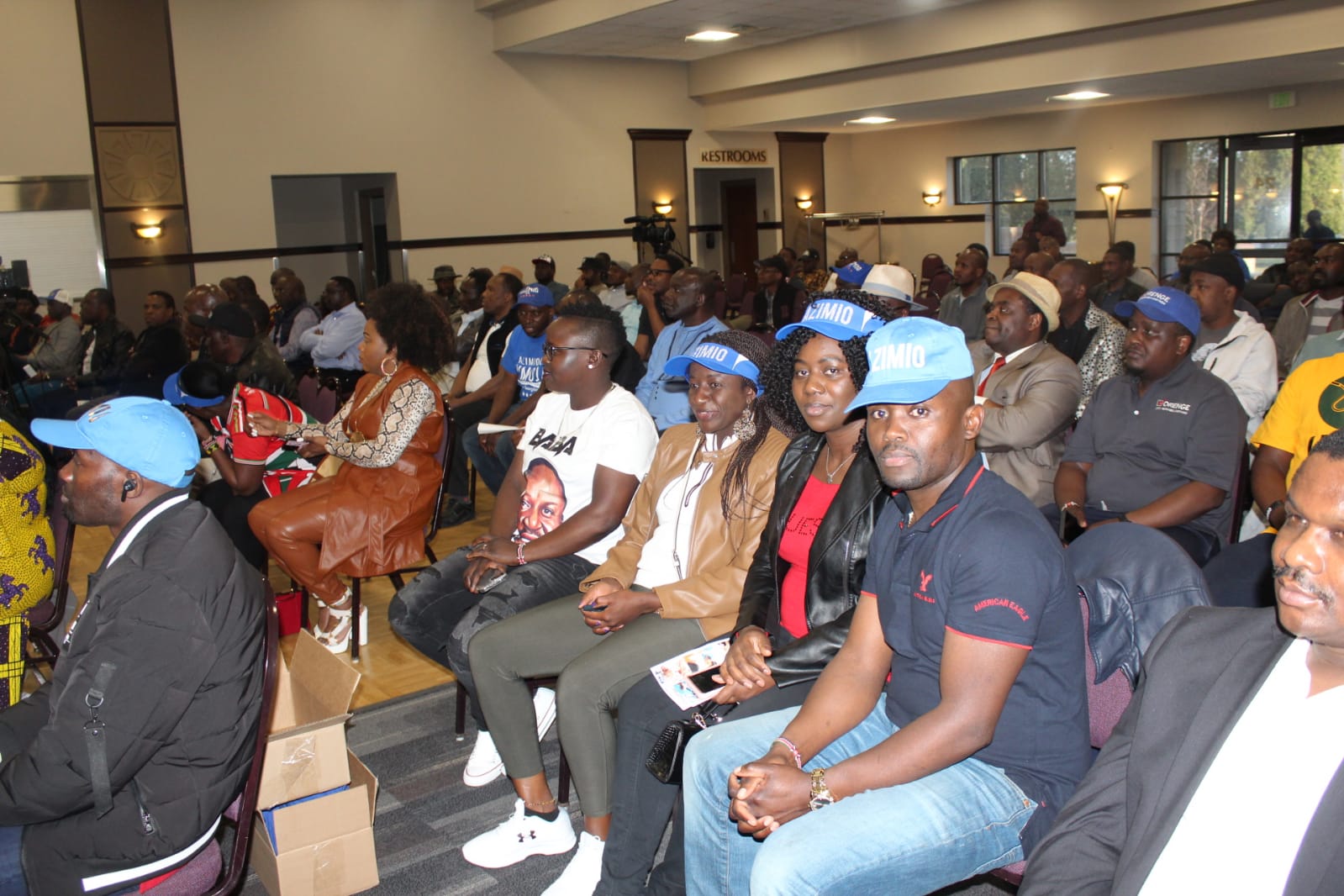 Governor Oparanya urged all their supporters in the Diaspora registered as voters to go back before August 9 and vote and those who will not manage to travel,to call their friends and relatives and  urge them to turn out in large numbers during the voting day in order to ensure that all the Azimio candidates win all the elective seats.

Senator Kajawang challenged the Diaspora to be on the frontline in ensuring that their Country is governed by qualified leaders who have a track record and a history to their name tags and the best candidate should be Raila Odinga. 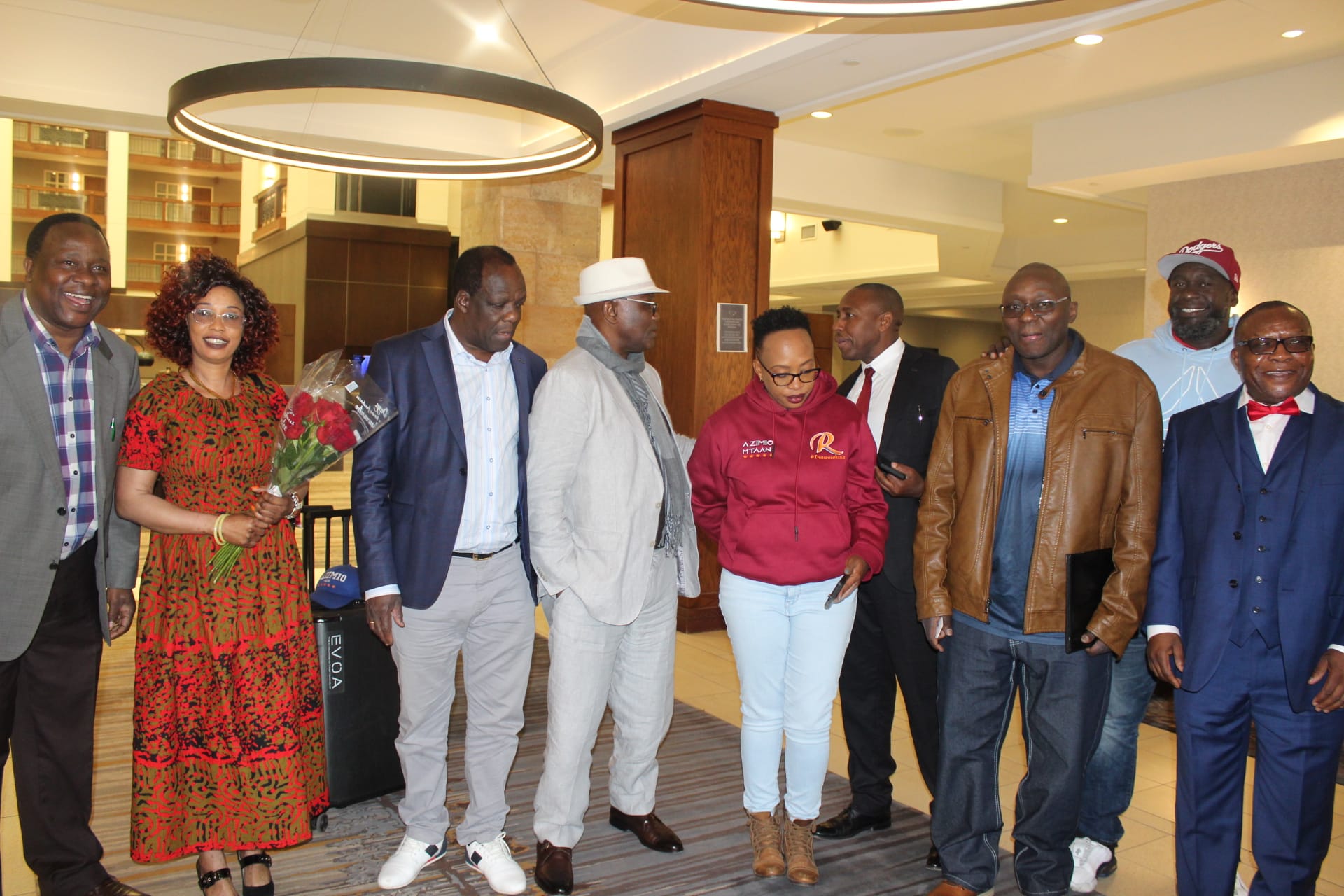 Governor Ongwae elaborated on the need for Diaspora to claim their spot in the governance of their country and whoever is interested to go back and take part in the competitive positions.

Senator Ole Kina promised the Diaspora that Raila Odinga’s government will have a cabinet position which will cater for Diaspora issues. 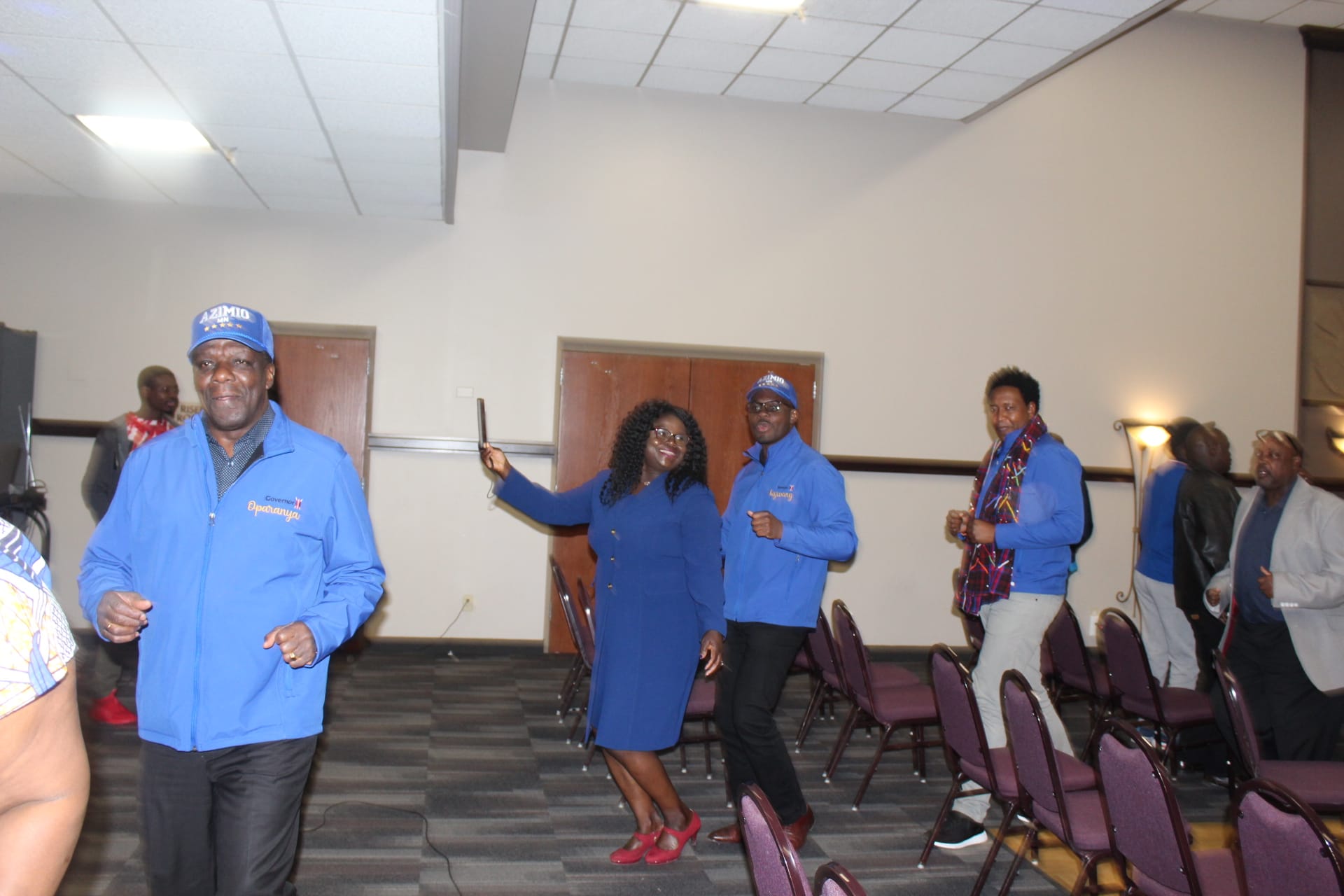 The Diaspora policy institute signed a memorandum of understanding with the Azimio la Umoja one Kenya team for a broader collaboration on key areas of policy, healthcare, technology, and on  education where they promised that given a chance the think tank can be a great resource to the Government.