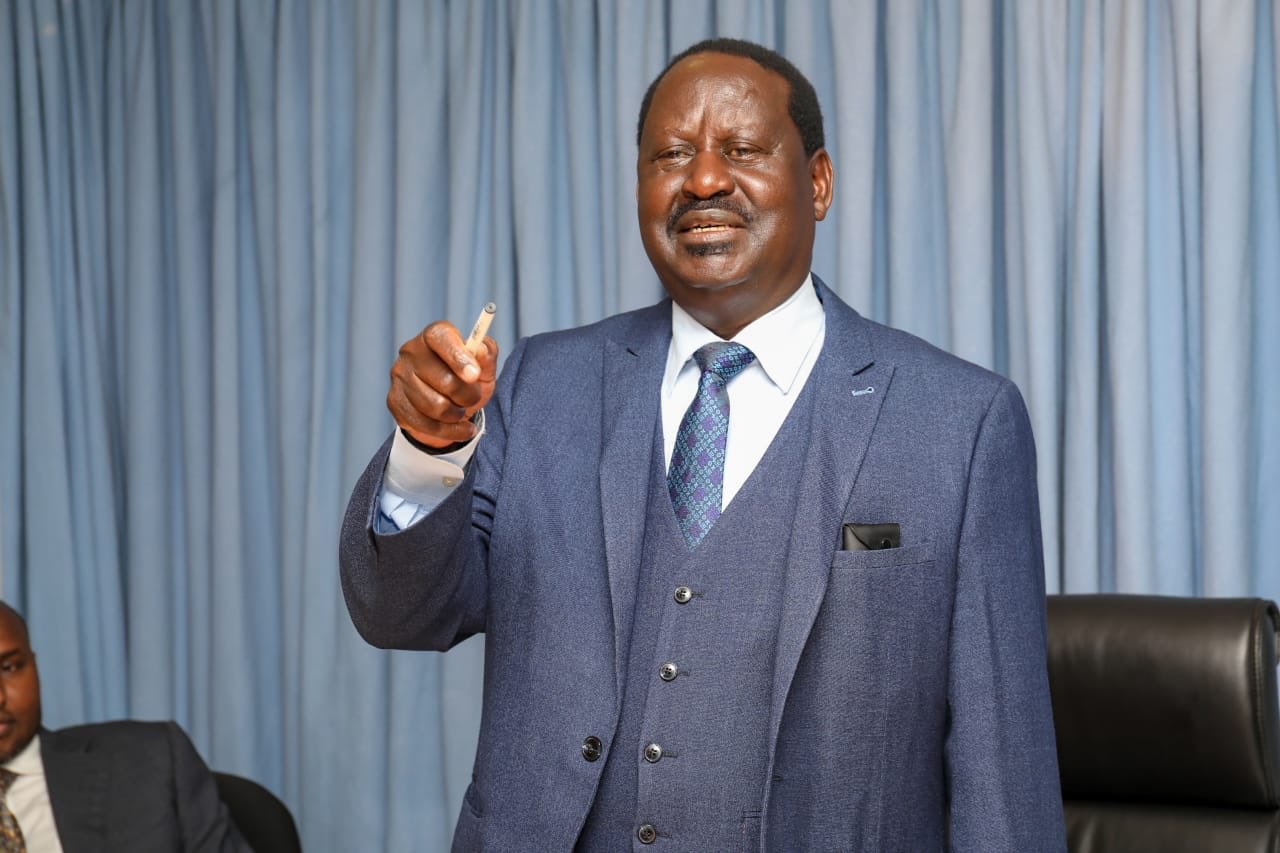 (KDRTV) – Raila Odinga’s ODM Party has announced that they have released a BBI Skiza Tune for Safaricom subscribers.

Dubbed ‘The BBI Train’ the tune is a speech by Party leader Raila Odinga who describes BBI as a train that will build bridges of tribalism and also save Kenyans from poverty.

Skiza Tune is a personalised ring back tone service that enables a user to download a personalized song for a set out fee. The song will be played to people who call you from the time the phone starts ringing until you pick it.

The BBI Train Skiza Tune will attract a daily fee of Ksh 1.50.

ODM hopes to not only publicize the BBI reggae but also make some revenue with the new initiative.

Raila is the face of BBI. He has been very vocal on the need to change the constitution before the next General elections.

Read Also: Murder Suspects Should Not Be Released on Bail – Raila Odinga

The BBI wave had gathered pace early this year before it was stopped by COVID-19 pandemic. Raila says it was not stopped but only paused.

Over the years, we have managed to change our country and move it forward through constructive engagement and putting out a clear programme for governing, not invoking war cries, rage and fear. I was delighted to learn that the spirit remains alive in the people of Taita Taveta. pic.twitter.com/Jt473tp1O5

He has recently started his nationwide tours to campaign for the changes recommended by BBI. The former Prime Minister was recently in Taita Taveta County for a two day visit. BBI dominated all the meetings.