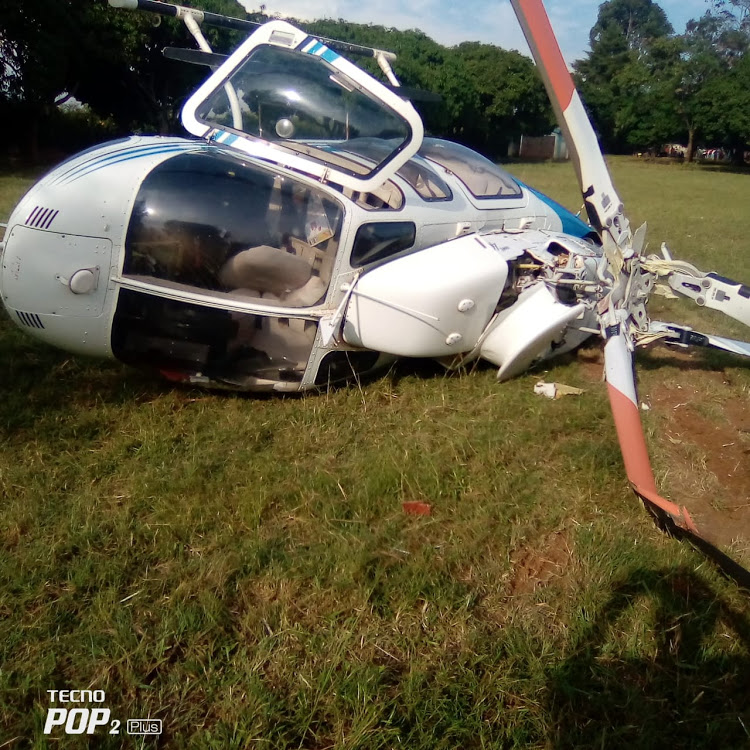 Spokesperson Denish Oyango confirmed the incident saying that the ODM leader is safe and was not injured during the unfortunate incident.

“The Helicopter, Bell 407, Registration 5Y-PSM had dropped Odinga at Kudho Primary School in Gem when it attempted to lift off to create space for other planes. Unfortunately, it crashed,” Onyango said in a statement.

“There were no fatalities as the pilot and four others who on board escaped with minor injuries. Odinga successfully proceeded with his scheduled activities with the President.”

KDRTV confirmed that Raila Odinga was not on board when the chopper crashed, however, the police confirmed that the helicopter was damaged substantially.

During the crash, on one passenger and a pilot was on board. 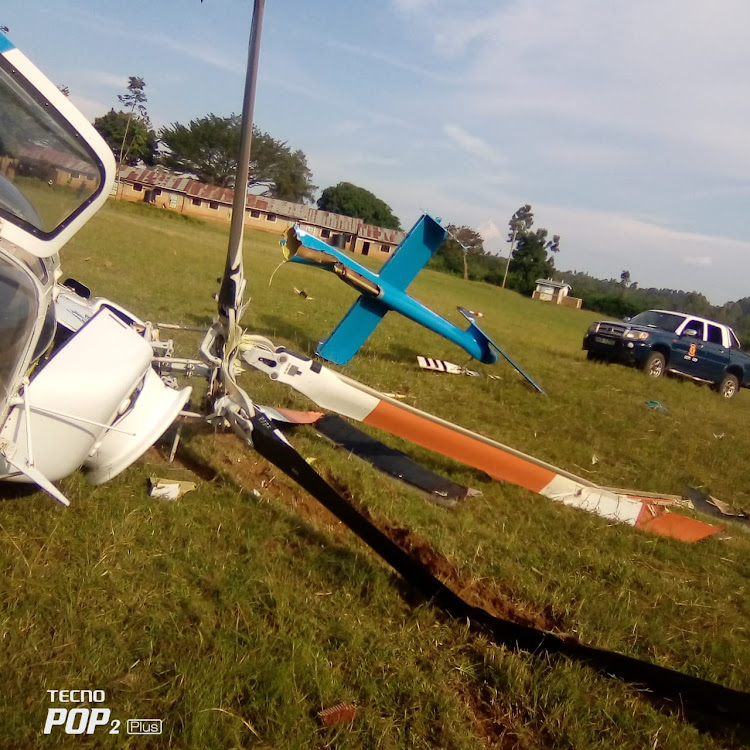