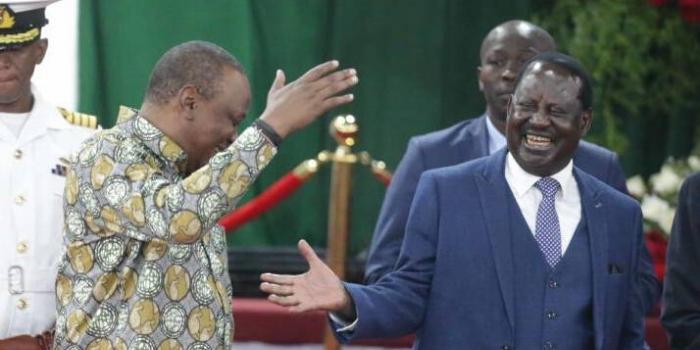 Odinga addressed the issue on October 5 saying that even though he doesn’t have an offshore account, he believes having one is not a problem provided the source of wealth is legit.

“I don’t think there is anything wrong with having offshore accounts if you can explain how you opened it. I don’t have such accounts but they shouldn’t be a way of hiding corruption money,” he stated.

The ODM, who was speaking on KBC, further revealed that the Pandora expose is still not yet done and more is to come.

“I am sure the truth will come out. The President has said he will give more details on the claims. I want every Kenyan with offshore accounts to come out and declare them,” he said.

Raila’s statement comes just two days after Uhuru spoke of the expose given his name was mentioned among several other billionaires who have been having secret accounts holding millions of dollars.

“The Pandora Papers and subsequent follow-up audits will lift that veil of secrecy and darkness for those who cannot explain their assets or wealth,” Uhuru said on Monday in a brief statement.

Subscribe to watch latests videos
In this article:RAILA AND RUTO MEET, Uhuru and Raila