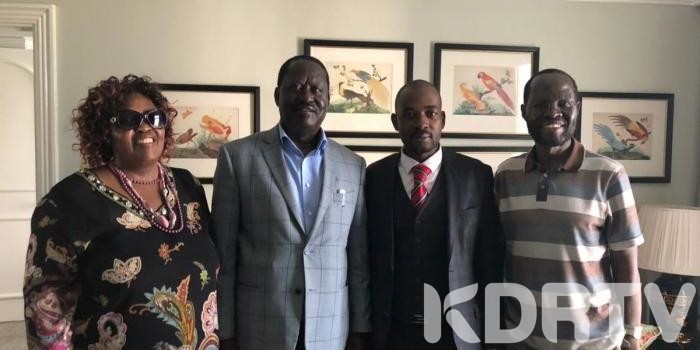 In the revelation of an anonymous source who spoke to the Sunday Nation, Beryl was formally appointed at the position on Wednesday, January 22

“The decision was reached at the inaugural meeting of the new board on Wednesday, January 22, 2020,” Sunday Nation’s source revealed.

Muriuki had previously hit the headlines in 2018 when he was assaulted by goons allegedly attached to Sonko, as he was preparing to address press conference on challenges affected the city populace.

Beryl was first appointed by Sonko as a member of the baord of the utility in July 25, 2019

“She qualified for the job, (it’s the) reason the governor appointed her despite the fact that she is the former prime minister’s sister,” the Governor’s Communications Director Jacob Teddy Elkanah told Nairobi News at the time.

The appointment has been critised by critics among them the fierce Kenyan-Candian lawyer Miguna Miguna saying that the appointment is one of the benefits Raila is getting after the handshake with President Uhuru Kenyatta.