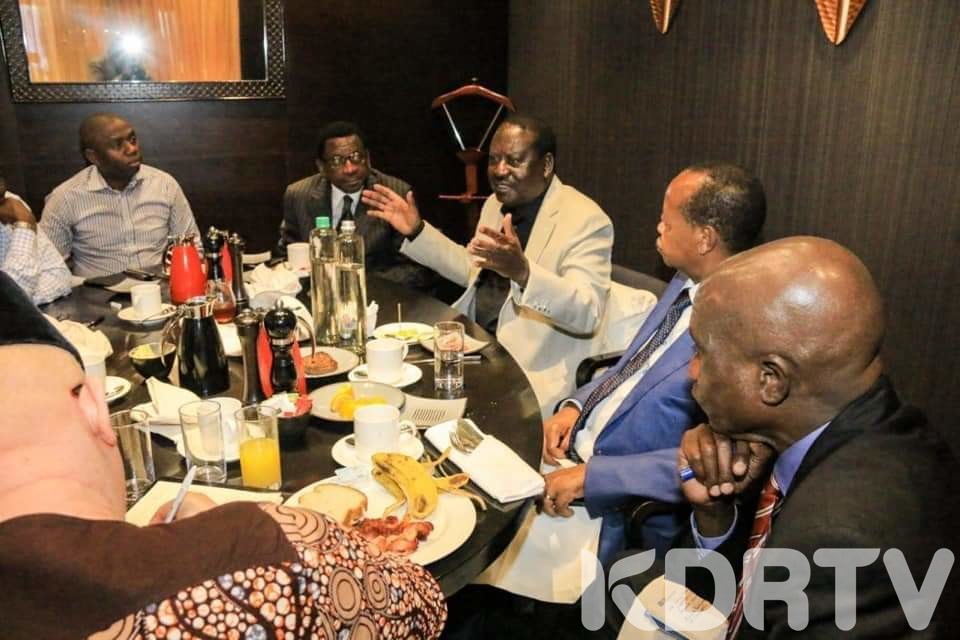 Leaders from all parts of the Country are trooping to the Former Premier’s office in Upper Hill Nairobi, for  consultative meetings with the ODM Leader Raila Amollo Odinga.

But the most recent visit by leaders from the former Central Province and other areas inhabited by the Kikuyu Community like Laikipia and Nakuru Counties is the one making rounds on the social media.

Some are well Known Tycoons running very successful business across the Country, some with international networks and links while others are current and former Political bigwigs with  a lot of political clout in their backyards. 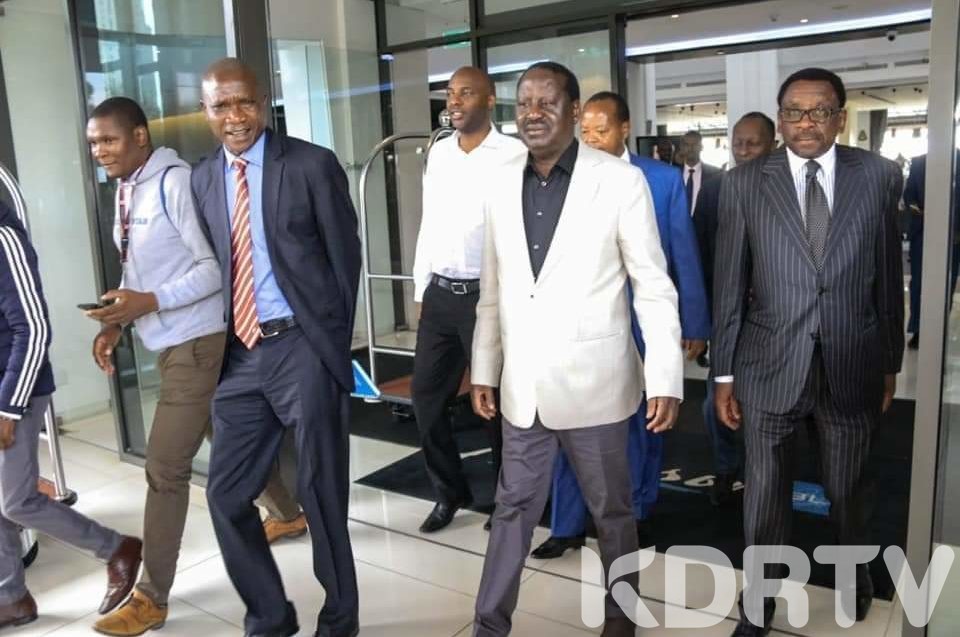 Is Raila strategizing himself for the 2022 Election and galvanizing his political support base and roping in new friends or it’s the Building Bridges Initiative consultative meetings taking place?

KDRTV News editors are yet to meet the former Prime Minister to shed some light and answers a few questions and concerns of thousands of Kenyans sending questions to their contact address.

Kenyans are asking what’s cooking at Raila Odinga’s office in Upper Hill Nairobi where hundreds of leaders are attending a series of meetings ? 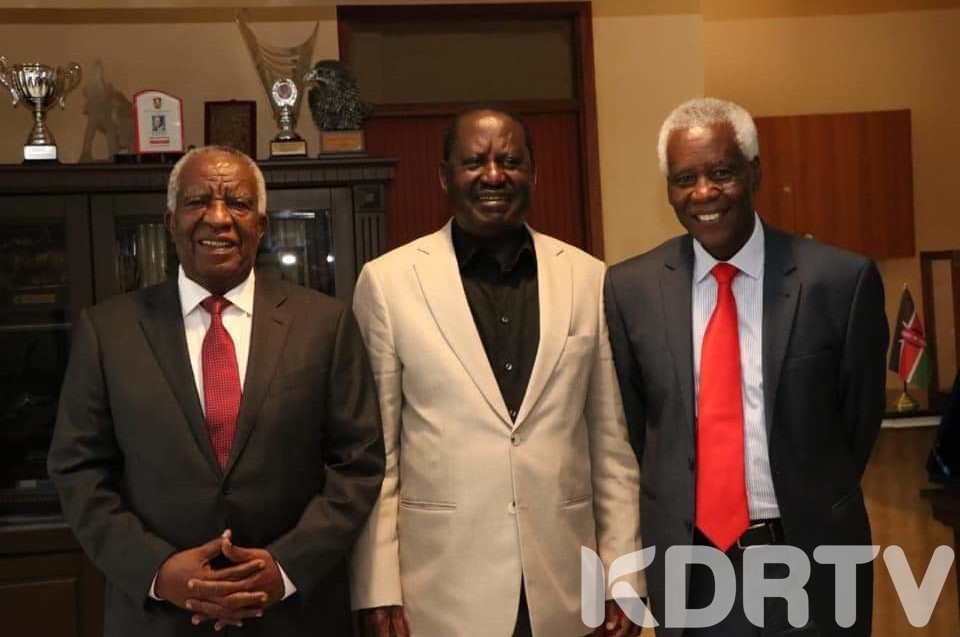 In some meetings the members of the Fourth Estate are not allowed to attend or press conferences are not held after the meetings.

President Uhuru Kenyatta has given Raila Odinga full support and access to State House while giving his Deputy President a wide berth which has caused a lot of concern to his support base.