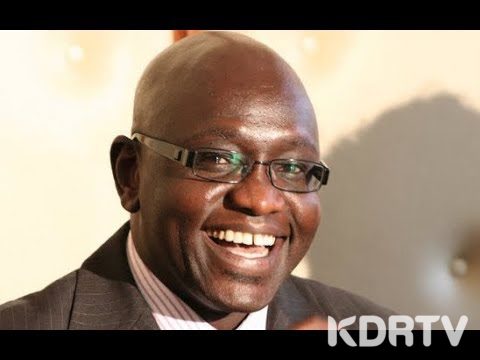 The bill was orchestrated by the Third way alliance party leader Ekuru Aukot aimed to amend provisions of parliament as well as scrap out some functions of the parliament.

For instance, the proposed bill details suggestions of a one term presidency of 7 years, a reduction of the current number of MPs and senators from 416 to 147 and ideally increase county allocations from 15 percent to 35 percent.

The bill also aims at scrapping out the nominated positions in the senate and county assembly since a lot of revenue and funds are spent paying the civil servants yet it is needed to steer the nation’s growth.

Speaking Yesterday, the IEBC chairman Wafula Chebukati gave a nod to the bill adding that it had met the constitutional requirement of article 257 of collecting signatures surpassing one million.

The referendum journey has thus been switched and redirected to the county assemblies where the 47 counties will take part in debates with more than half of them agreeing so as to proceed to the next stage.

This comes at a time when political parties as well as politicians are divided on the matter, with some in support while others opposing with their various reasons.

The scrapping out of certain positions will however ease the burden that is spent on paying for the unnecessary positions as well as their allowances.

The budget for these positions will be scrapped out and allocated for more demanding issues of the nation such as health and unemployment.