Details of how Mr Dennis Itumbi who has been serving as a senior official at State House was fired from State House can now be revealed.

It has emerged that the order to fire Mr Itumbi and his colleagues who include; Senior Director Communications; James Kinyua who was in charge of Branding, Lawyer Eric Ng’eno in charge of speech writing, John Ndolo who was the Principal Information officer was issued by Interior CS Fred Matiang’i.

In a letter seen by KDRTV and that was sent to CS Matiang’i, Public Service Commission boss Simon Rotich revealed that the CS requested for the abolishing of the positions that the have been held by the four since 2013 after President Uhuru Kenyatta won elections.

“This is to inform you that following consideration of your request the public service commission has abolished the under listed offices upon re-organisation of Government,” Mr Rotich said in the letter. 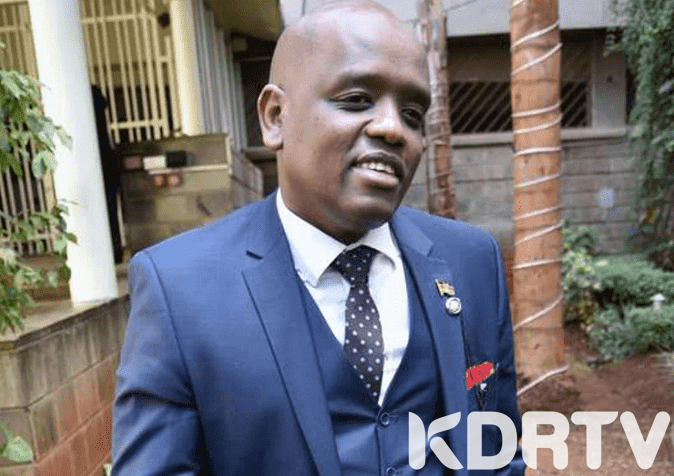 He further added that the contract of the five were terminated in accordance with the termination clauses to facilitate the payments of gratuities on a pro-rata basis.

It is not clear what prompted CS Matiang’i to request for the firing of the four individuals who have been considered close allies to the Head of State.

However, Mr Itumbi has been at logger heads with the government in the past with the most recent case being when he joined politicians allied to Deputy President William Ruto and engaged police officers attached to Kilimani Police Station in running battles.

In November last year, Mr Itumbi was embarrassingly ejected by security officers from the main dais where President Kenyatta sat. This happened during the launch of the Building Bridges Initiative (BBI) task force report.

It is worth noting that Mr Itumbi has been a big critique of the government and has been working closely with Deputy President William Ruto.

He was last year arrested and charged on allegations of authoring a letter that revealed a plot to assassinate DP Ruto ahead of the next general elections.