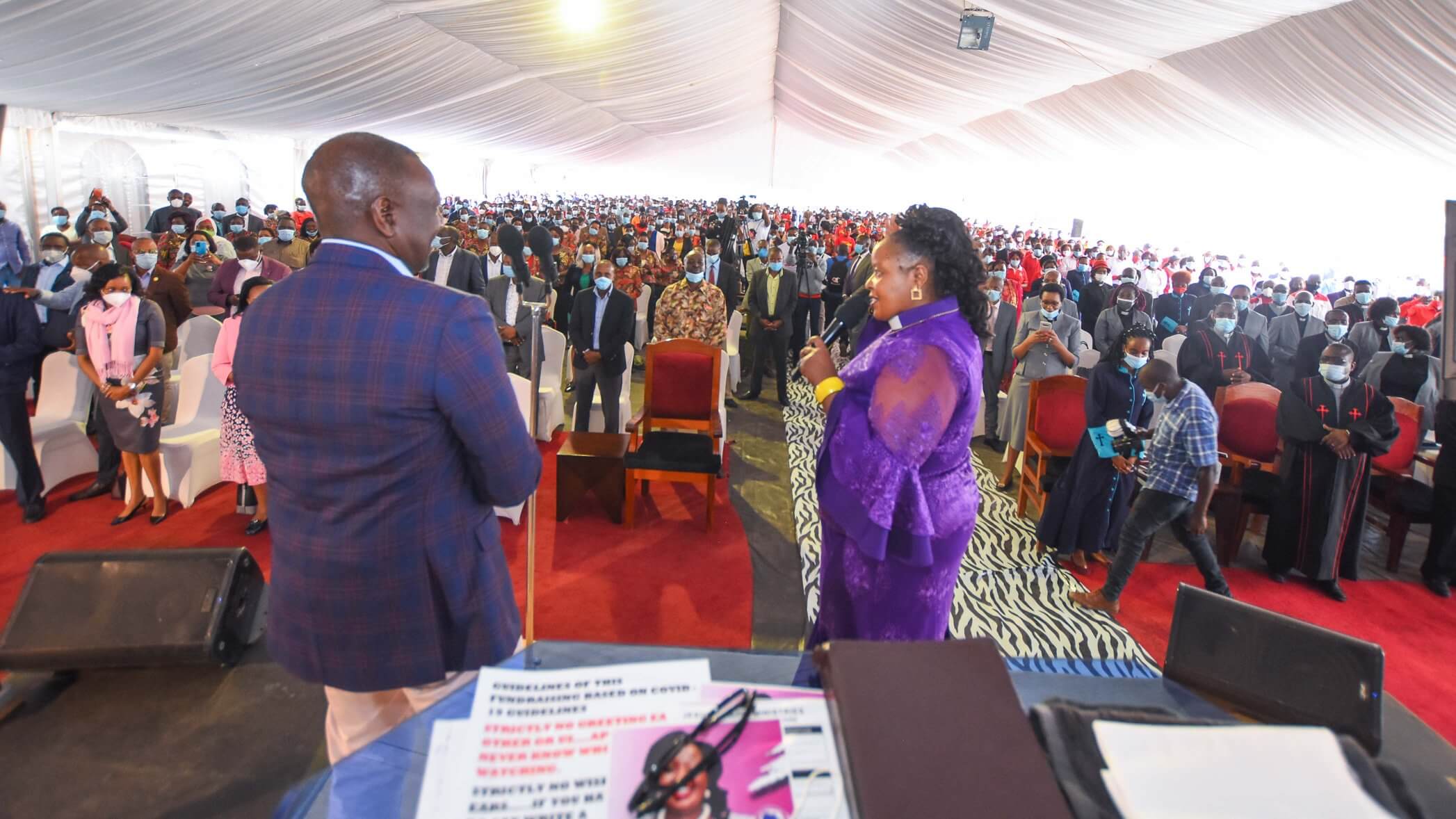 (KDRTV) – Deputy President has no moral authority to oppose the BBI referendum, David Makali, a lead journalist and political analyst has said.

According to the veteran journalist, Ruto must first resign from the government if he wants to oppose or campaign against the BBI referendum.

‘Unless he resigns, DP William Ruto CANNOT oppose BBI or campaign against his boss Uhuru Kenyatta,” Makali said in a tweet.

Unless he resigns, DP @WilliamsRuto CANNOT oppose BBI or campaign against his boss UK. But he can vote No. It is his democratic right.

If he opposes the proposed constitution changes, Ruto will be impeached for insubordination. In 2005, Raila Odinga and a section of Luo Nyanza politicians opposed the constitution, they were all fired from the Cabinet by the Mwai Kibaki administration.

Read Also: Ruto has no money to oppose BBI

This could explain why the DP has declared that he will not be leading a NO campaign against constitutional amendments proposed by President Uhuru Kenyatta and ODM leader Raila Odinga.

Speaking at a church service in Nairobi, the DP maintained his stand that a contest would divide this country rather than unite it.

During a church service at Jesus Is Alive Ministries and the groundbreaking ceremony for the construction of the Glory Twin Towers, Starehe, Nairobi County. pic.twitter.com/q5BUAKYVts

Last week, the DP and his allies issued a strongly worded statement on what they wanted to be included in the BBI. The irreducible minimums included having the referendum held in 2022, ensuring the Judiciary ombudsman is appointed by the Chief Justice, Introducing 47 Women Reps in the National Assembly, and creating 70 new constituencies.

However, Ruto seems to have softened his stand on the BBI and only asked for a multiple-choice referendum and sorting out the issue of women nominations. It seems he is crossing the bridge to the YES side, and now we no why.

Subscribe to watch latests videos
In this article:BBI,William Ruto