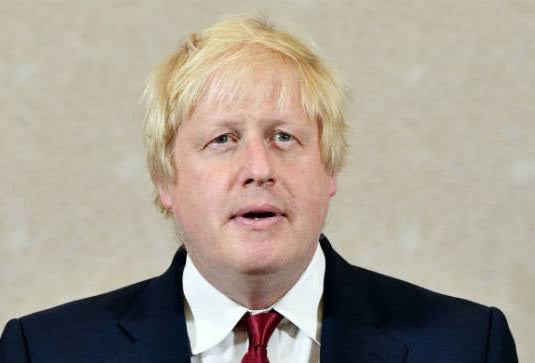 Russia has banned Prime Minister Boris Johnson and other senior ministers from entering Russia amidst its war with Ukraine citing UK’s “hostile” standpoint on the war in Ukraine.

However, Moscow said the ruling had been made in retribution to the UK’s consents against it since it seized Ukraine. 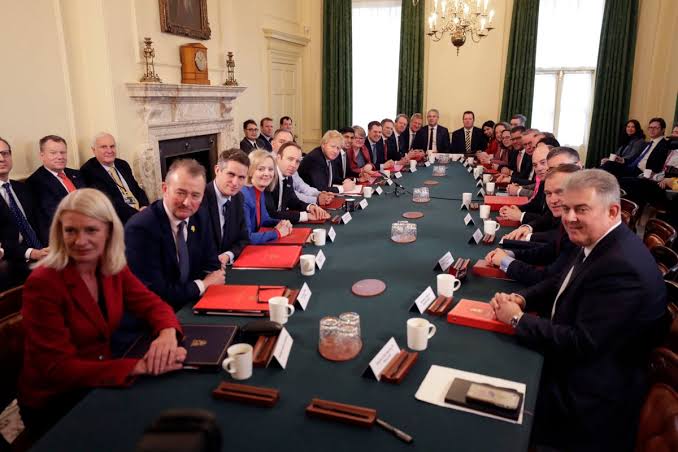 UK ministers in a panel courtesy

“In essence, the British leadership is deliberately aggravating the situation around Ukraine, pumping the Kyiv regime with lethal weapons and coordinating similar efforts on the part of Nato.” Said Russia official.

Consiquently, the UK government said it continued to be “resolute” in its backing up Ukraine despite the notion Russia has taken. Additionally, the  UK has condemned Russia’s “reprehensible actions” in the country.

However, Scotland’s First Minister Nicola Sturgeon also responded to the sanctions, describing President Putin as “a war criminal” and assuring that she would not “shy away from condemning him and his regime”.

Nevertheless, here is the full list of banned ministers: