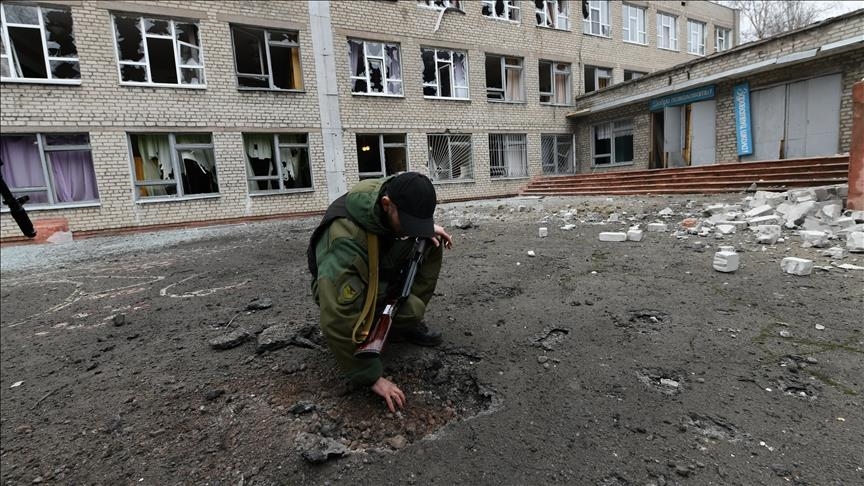 The fight seem to do the people more harm than good. Nonetheless. , on the other hand, the most underprivileged people were Africans who were living in Ukraine. 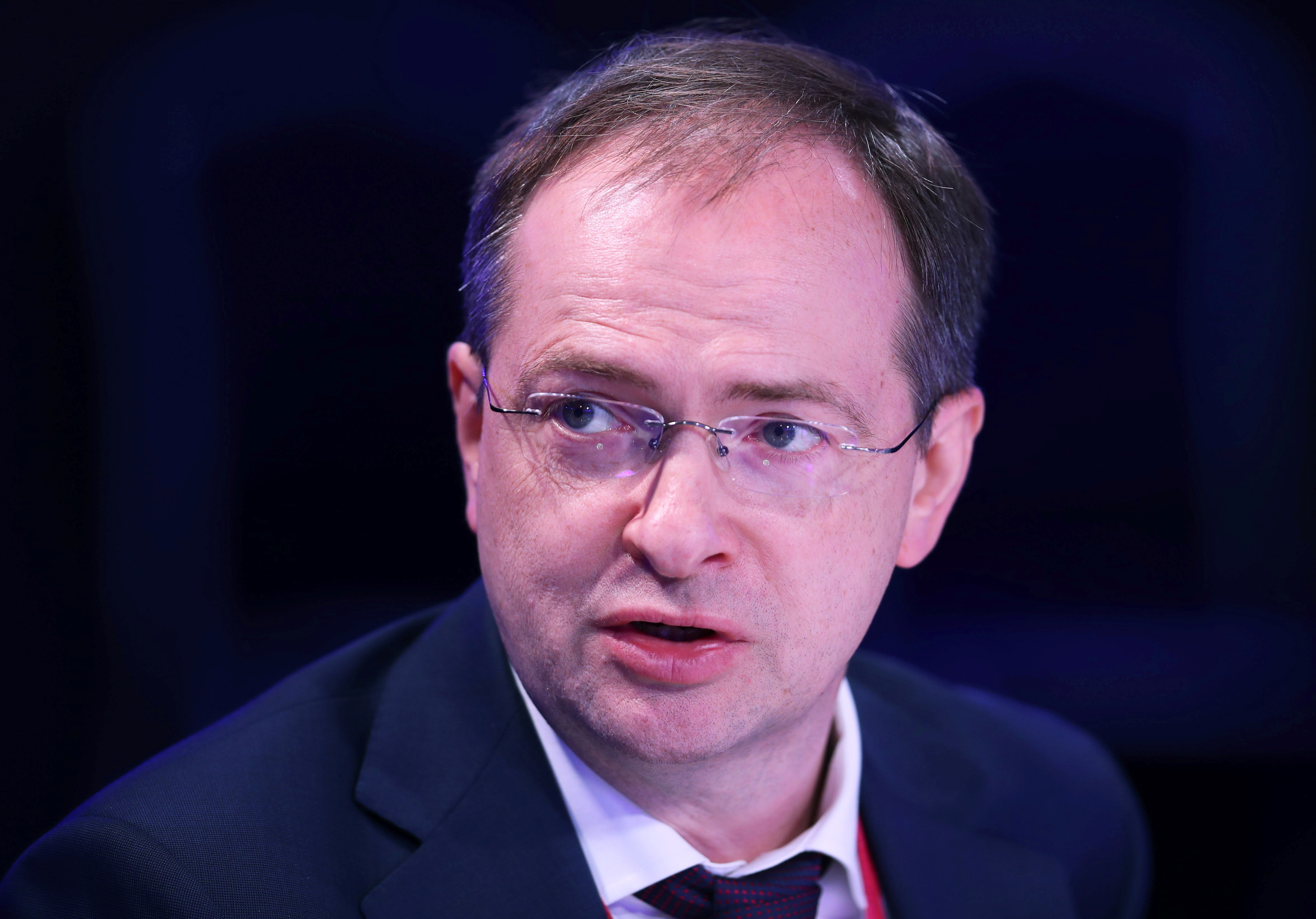 However, news just coming in is that there is hope for the end of the war. According to Vladimir Medinsky, a Russian negotiator today, Russia is interested in coming to a consensus, that is its main interest if only both sides engage in talks with Ukraine. 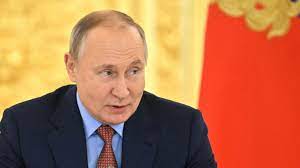 Discussions between Russia and Ukraine began on the Belarusian border today. The invasion was termed as one of the biggest onslaughts since world war two.

The aim is to withdraw Russian forces from Ukraine.

However, according to Ukrainian authorities, blasts were heard before dawn on Monday in the capital Kyiv.