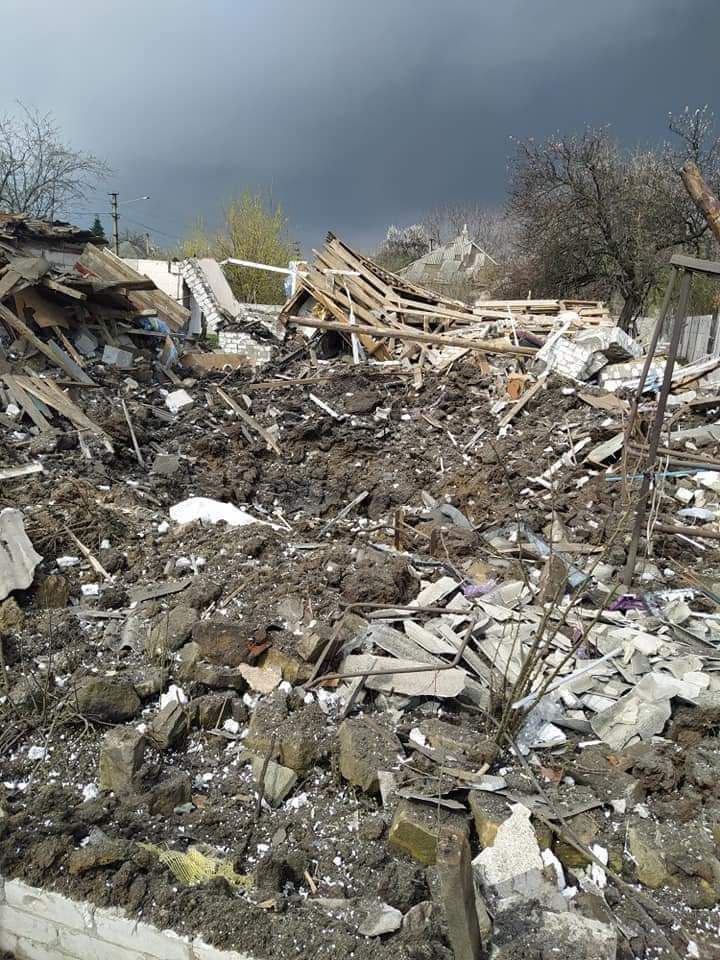 Earlier today, Luhansk Governor Serhiy Haidai confirmed that Russian soldiers hit a sports complex in Kreminna Ignition area of ​​2400 square meters. During the shelling, at least 15 houses were set on fire in the region. 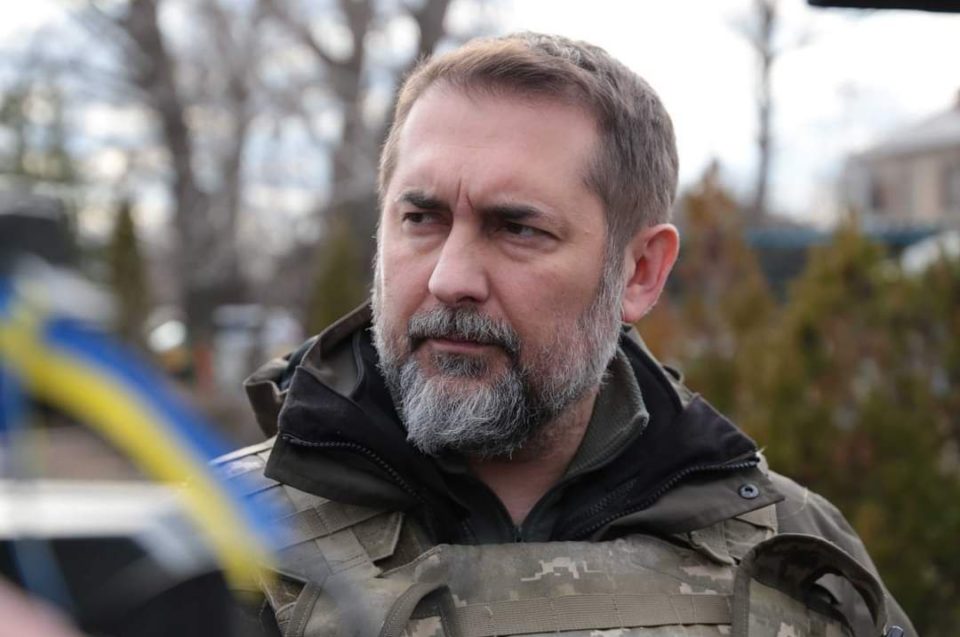 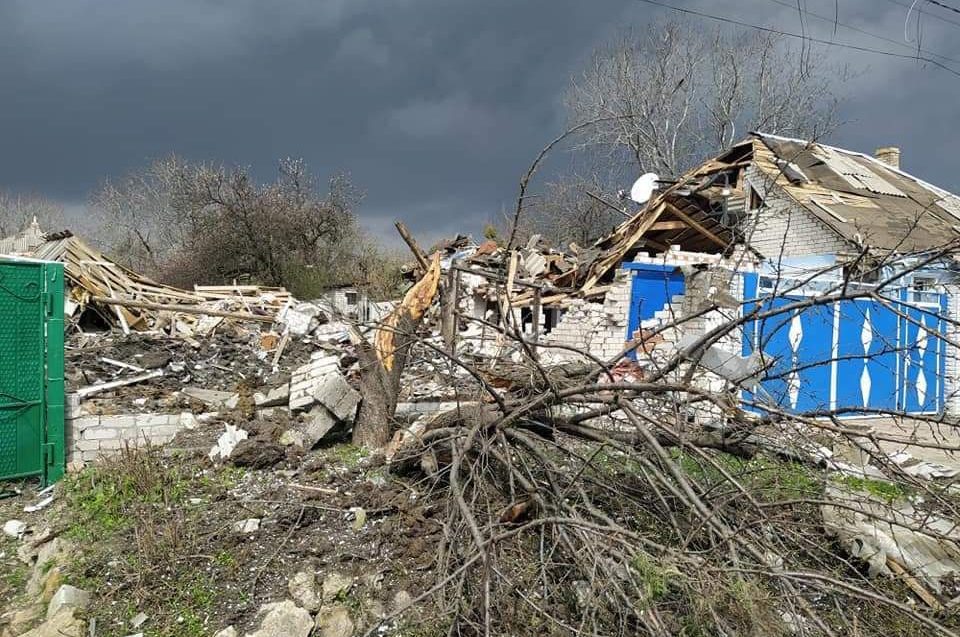 The area of ​​the fire, according to initial reports estimates that the complex is 2,400 square meters. 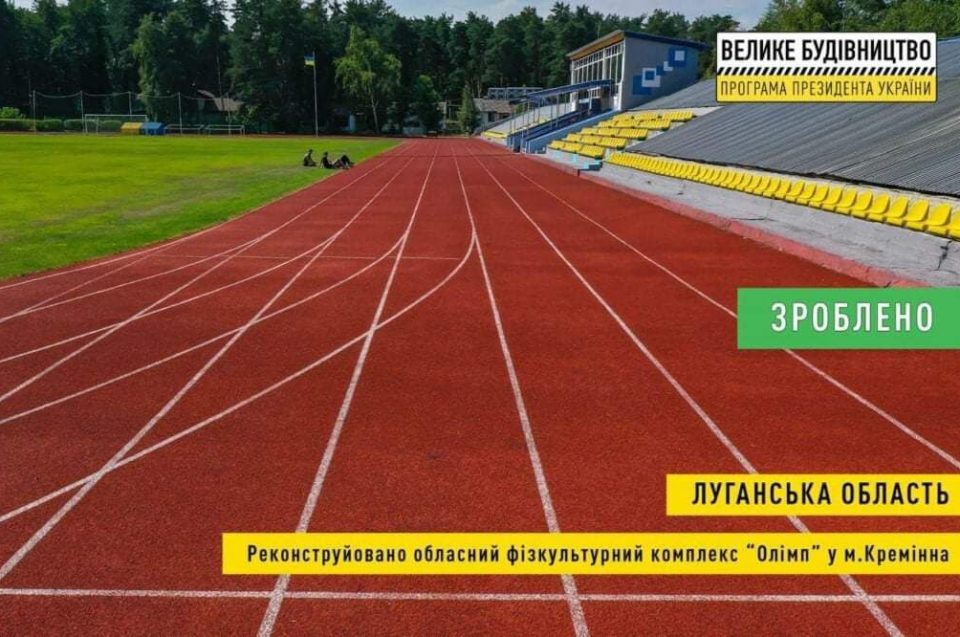 However, the Ukrainian soldiers came to the rescue as soon as possible. Rescuers on the scene tried to localize the flames for it now to cause more damage in the area.

Nonetheless, if the flames could not be controlled, there could be much more damagee. There is a forest located close to where the complex is.

On the other hand, housing estates in Rubizhne were also affected by the shelling. Seven locals were evacuated from the rubble of three houses, and two who injured were taken to a hospital in Severodonetsk.

Recently, Russians have been aggressive in their attacks since the sinking of their large warship. Besides, they have recently attacked the eastern side of Ukraine and banned several senior ministers from UK from entering its region.

Also read Governor Serhiy Haidai: 70,000 Residents of Luhansk Region have not Yet Left For Safe Cities

The US also had promised them some donations on artillery to aid them during war.