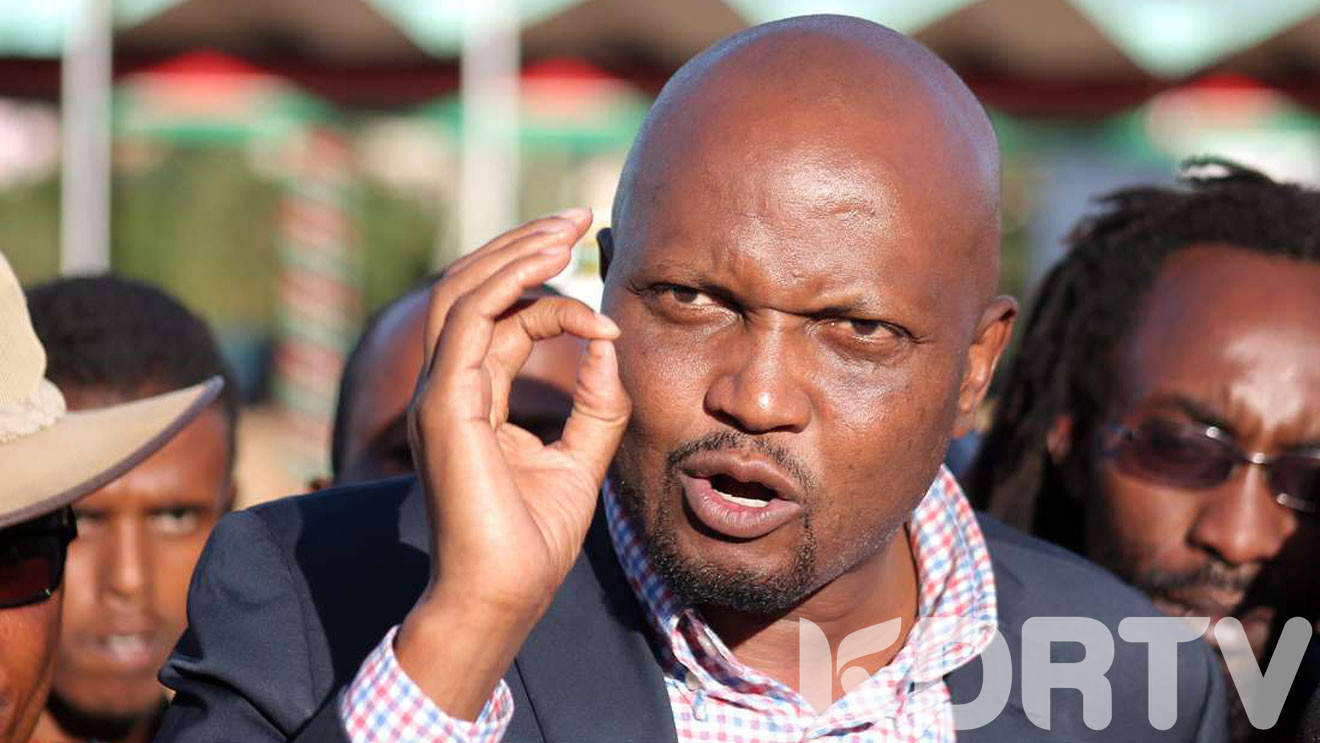 Thus, the law maker slammed a section of politicians he believes have drafted a motion to impeach DP William Ruto.

According to him, there was no need to fire the second-in-command twice.

According to the outspoken legislature, the motion was drafted by President Uhuru Kenyatta`s ally and the Kieni Member of Parliament Kanini Kega

Moses Kuria who was speaking in the parliament building during a press conference by the DP Ruto`s allies said that the impeachment scheme is a waste of time.

Mr. Kuria openly said that President Uhuru Kenyatta had already impeached William Ruto and thus he did not see sense in impeaching him for the second time

“I know Hon Kanini Kega has a motion ready for the impeachment of DP Ruto. In the mind of Uhuru he fired Ruto along time ago, why are we firing him twice? He has accepted he is just waiting for his term to end. Why bother to impeach someone who is already impeached by design?” the lawmaker posed.

However, while responding to recent political temperatures in the country on Thursday night during an interview with K24, Jubilee Vice Chairperson David Murathe denounced impeachment allegations

According to Murathe who is a fierce critic of DP Ruto, ousting him was not the resolution considered by President Uhuru allies