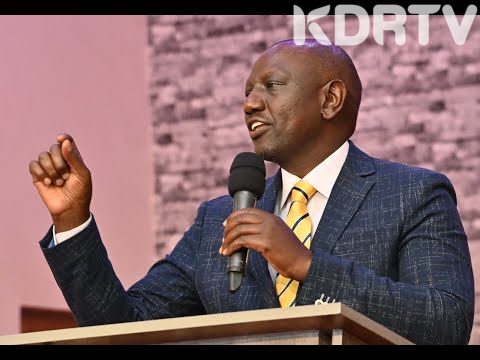 Deputy President William Ruto today attended the Evangelical alliance of Kenya National Connvention 2022 and spoke about how drug abuse has become an issue in the country.

According to Ruto, the leaders should always lead as a good examples. Giving an example of his own daughter, ruto said that she had to ask for permission to take wine. He added that parents too play a big role in shaping children’s life.

“Drug abuse is a serious issue and it goes back to the role of our religious institutions, the correct teaching standards in schools and the examples we set as leaders in the public space – because my daughter once came to me and asked if there is anything wrong with taking wine.’ 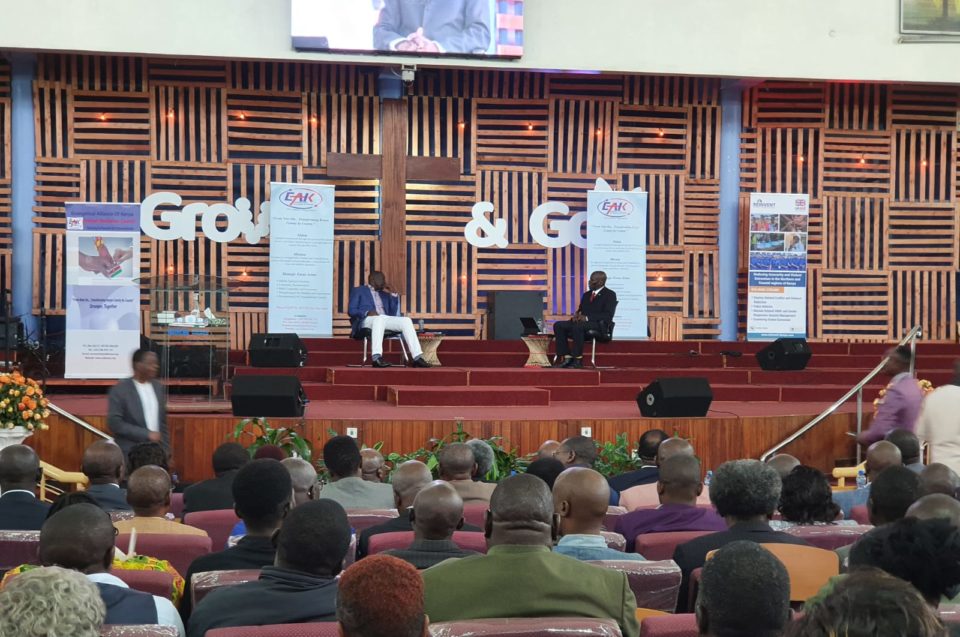 Adding, “For a minute I didn’t know what to say, but I said, of course, there is everything wrong with taking wine. She told me but there are so many people who do it. We have a real issue as parents we have to take our responsibilities very seriously. This requires an army to deal with and everyone needs to take their role,” he added.

Also read Babu Owino Speaks Up About Taking Hard Drugs; I have Used Them

Ruto also urged other parents to discourage their children to take any kind of drugs or drinks that are harmful. Additionally, different measures have been put forward to address the issue of drugs. Consequently, mandatory drug tests in schools have been inroduced.

“It is not only a problem with young people but everybody including leaders. We have a very serious drug issue in our country.’ Ruto said.

When giving statement on issue of drugs, Ruto noted that the issue is no just with young youths but also with leaders.