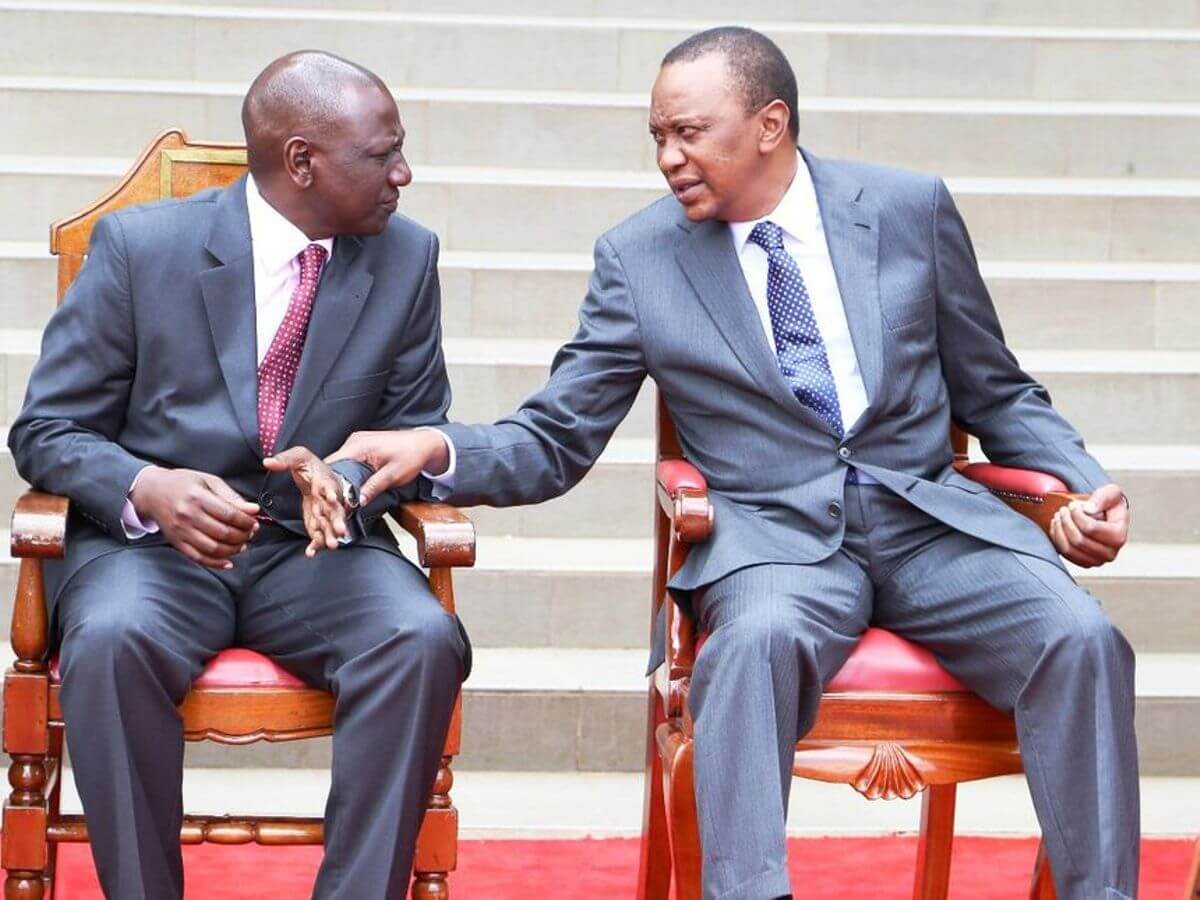 (KDRTV) – The ultimate of competition is that there will be a winner and a loser, Deputy President William Ruto has said.

Speaking in reference to calls to amend the constitution to create more positions in government, the DP insisted that there is no way two opposing groups can work together in government. That takes away the need for elective politics.

“A competition must have a winner and a loser. The process must make it possible for us to arrive at that outcome credibly,” he said.

The DP added that democracy should also allow people to challenge election results as the NASA Coalition did in 2017.

President Uhuru Kenyatta and his ‘handshake brother’ Raila Odinga are pushing to amend the constitution to remove the winner-takes-all situation where losers get nothing after the elections. According to Uhuru, this could be the reason why we have chaos after every election.

“Instead of a cease-fire document that enforces a zero-sum game in which the winner takes it all, the moment calls us to create a constitutional order that will long endure,” Uhuru said on Wednesday.

Ruto has disagreed with this call, saying Kenya cannot run away from a democracy where there must be winners and losers.

‘We go to elections to give Kenyans options. When we say that we want an election where there is no loser, what do we mean?”

He said elections are not about parties or people but policies. He said that people who win elections don’t work for people who voted for them but the entire country.

Most importantly, Ruto insisted that the opposition has an important role to play in governance as they oversight the government of the day.

“It is the responsibility of the people in the opposition to make sure that the government implements its policies,” he said.