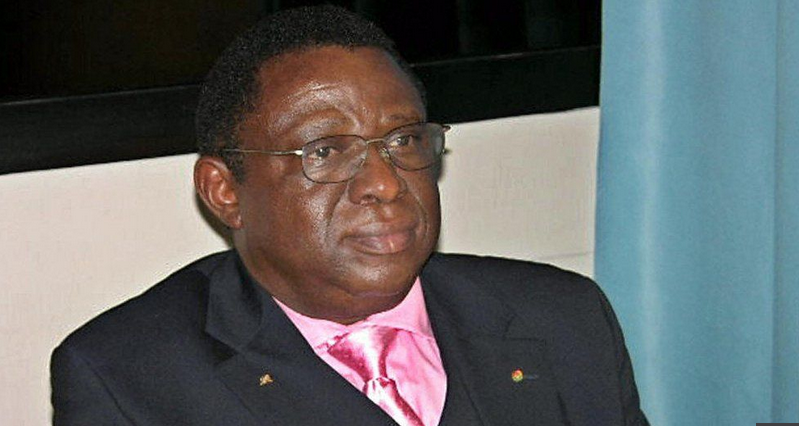 Theoneste Bagosora died at the aged of 80 years

KDRTV NEWS: The mastermind behind the Rwandan genocide that killed some 800, 000 people in 1994 has died in a prison in Bamako, the Malian capital.

Theoneste Bagosora, 80, is considered to be a critical figure during the genocide.

He died while undergoing heart treatment in the Malian capital Bamako.

He was sentenced to life imprisonment by an UN-backed tribunal but later, the tribunal reduced the sentence to 35 years.

The sad news about his death was revealed by his son who told KDRTV that he died in a hospital in Bamako while undergoing treatment.

The genocide saw many members of the Tutsi community being killed when Bagosora was a senior figure in Rwanda`s ministry of defense.

The genocide took that took 10 days started after the plane carrying the then-Rwandan President Juvenal Habyarimana was shot down on April 6, 1994, killing everyone on board.

Two years after the plane incident, Bagosora was arrested in Cameroon where he sought refugee after the Rwandan Patriotic Front seized power.

KDRTV established that in 2008, the International Criminal Tribunal for Rwanda found the former colonel guilty of crimes against humanity and was charged alongside Prime Minister Agathe Uilingiyimana.

Bagosora died when he was only left with nine years to attain his freedom.

The Rwandan government today is being dominated by the Tutsi.

The deceased was serving his prison term in Koulikoro prison in Mali; he was charged alongside many others who played roles in the occurrence of the Rwanda genocide of 1994.