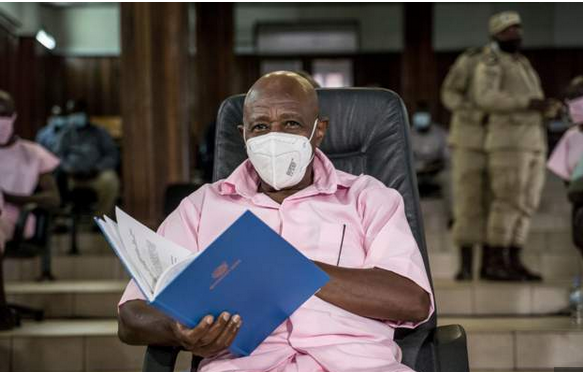 KDRTV NEWS: Rwanda has canceled a high-level meeting with Belgium in the lastest development of diplomatic row following the conviction of Paul Rusesabagina.

Mr. Rusesabagina inspired a Hollywood film about the 1994 genocide in Rwanda.

A statement issued by Rwanda said that Belgium had shown “contempt” for its justice system after it criticized the 25-year prison sentence given to Mr. Rusesabagina who is now a Belgium citizen by has origin in Rwanda.

He was found guilty of terrorism on Monday; he was charged for supporting a rebel group in a deadly attack in Rwanda in 2018 and 2019.

Even Belgium`s Foreign Affairs Minister Sophie Wilmes said he did not receive a just and fair hearing.

The Hotel Rwanda movie was nominated by Oscar awards and showed Mr. Rusesabagina, who acted as a hotel manager, protecting more than 1200 people who sought shelter during the genocide.

At the same time, the US where his family is living also questioned whether he had received a fair trial.