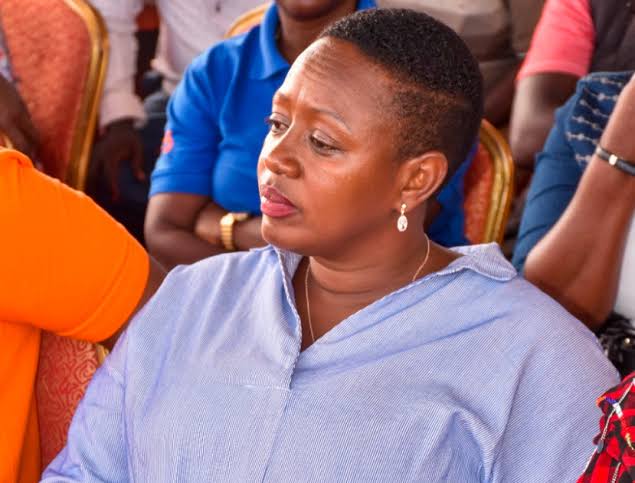 Incumbent Muranga Woman Representative Sabina Chege had announced in her latest tweet that she will not be vying in any post come August general elections. 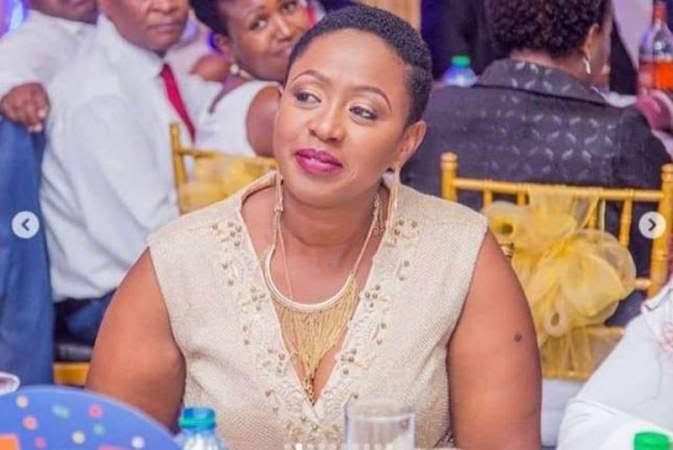 “Today, I have come to seek the blessings from my people in Murang’a to tell where we stand, and inform them of our decision. I want to ask them permission not to run in any elective seat because I have been given the huge task of selling the Jubilee and Azimio faction to them in order to guarantee the victory of the faction. For that reason, I will be taking to every county to sell the Azimio agenda,” adding, “I would urge Kenyans as we vote, let’s not think about the next elections but the next generation and let’s open our eyes,” Sabina stated.

However, there were speculations that Sabina would be vying for either Muranga gubernatorial sear or Kigumo parliamentary seat. She has now clarified that she won’t go for either of the posts.

“Finally the Holy Spirit has spoken, I will not be vying in any elective position in Murang’a County. I will concentrate with National politics in Azimio la Umoja Council.