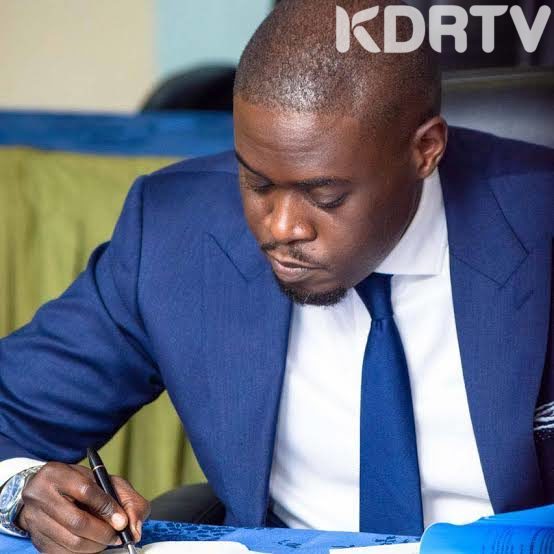 Nairobi Senator Johnson Sakaja is in a brawl with the Independent Electoral and Boundaries Commission (IEBC) over his academic qualifications. 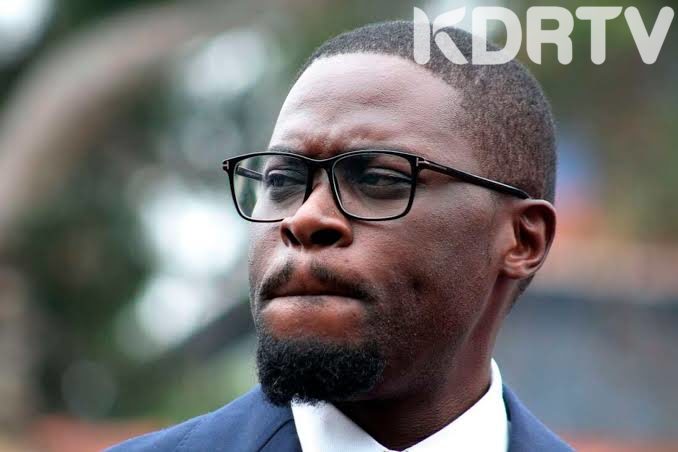 Sakaja had claimed that he graduated from Team University in Uganda but four people filed a petition questioning about the validity of his statement.

Sakaja refuted the claims of the petitioners citing that their aim was to taint his name.

On the other hand, Sakaja is also yet to graduate from the university of Nairobi.

When he blocked Mary Wambui over degree qualifications

Back in 2019, Sakaja was a member of Kenyas Young Parliamentarians Assosiation. Sakaja asked for an action to be taken against Mary Wambui, former Othaya Member of Parliament over her academic qualifications. 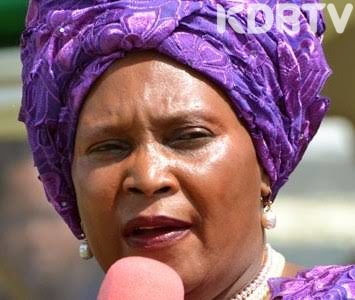 Sakaja claimed that Mary Wambui did not have a degree rendering her unsuitable to hold such a position. Wambui had been appointed By Ukur Yatani.

In a statement, Sakaja said:
“I have confidence that she has the ability to serve Kenyans in a different capacity, but not as the vision carrier and chairperson of the NEA,” said the senator.

“I have further instructed my lawyers as well as those of the Kenya Young Parliamentarians Association to file a petition this seeking to quash this appointment.” Sakaja added.

However, Wambui’s assignment provoked public resentment as Kenyans accused the government of ‘reclying retirees’ in government position instead of employing new youths. 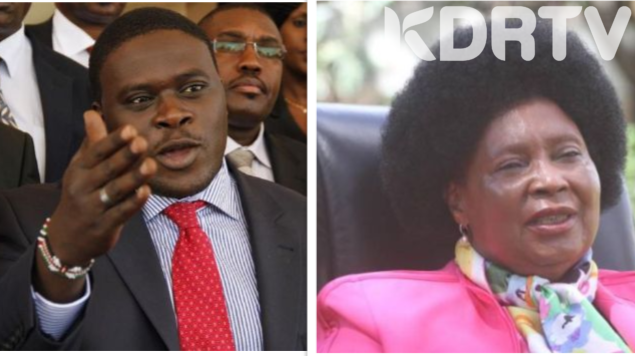 Shortly, Wambui’s appointment was suspended by the Employment Court until the petition was heard and determined.

Recently, Sakaja is now questioned over his papers. According to one of the complainant, Wahome, Sakaja’s certificate was printed on Sunday, May 29 this year.

“An information technology (IT) forensic investigation can confirm this,” Wahome said.
Wahome added that the university ceased offering the degree course in 2015, a year before Sakaja’s acknowledged graduation.

Sakaja might not contest if he will not be able to explain how he acquired the degree in Team University. If he the petition filed against him goes through, he will be as well be disqualified.