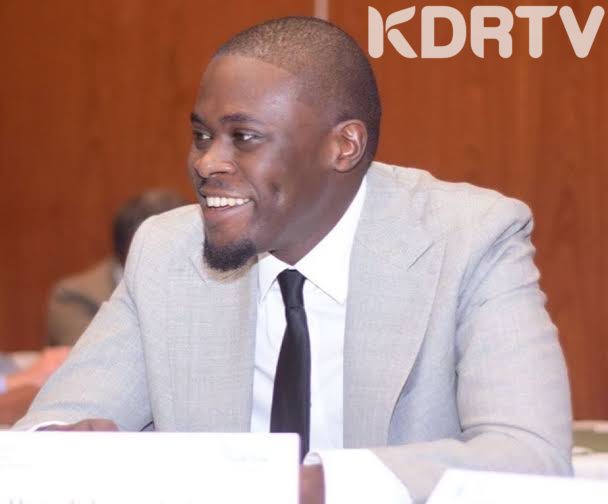 The Independent Electoral and Boundaries Commission (IEBC) demanded the Nairobi Senator Johnson Sakaja to acknowledge to four petitions leveled against him by 12 pm today, 13 June 2022. 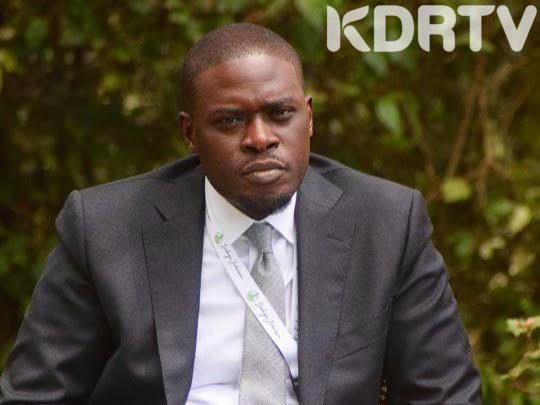 However, the four petitions filed against Mr Sakaja pursued to have his clearance revoked by the IEBC for his controversial academic certificates.

On the other hand, Sakaja’s lawyer, Adrian Kamotho’s pleaded to have more time in order to file the some information  to be presented.

“I urge this tribunal to give me more time to file a formal application seeking to have one of three members of the IEBC tribunal recuse himself and also to answer the allegations filed against Sakaja,” the lawyer stated.

Nonetheless, Dennis Gakuu Wahome one of the petitioners alleged that Sakaja had failed to meet one of constitutional requirement which was having a degree to contest.

Additional, the Commission of University Education suggested that Sakaja was cleared by IEBC using academic certificates from Team University in Uganda.

On the contrary, Gakuu contended that the Senator had filed a form in 2017 alleging that he graduated from the University of Nairobi (UoN).

Also read Sakaja Confirms He is in Talks With Tim Wanyonyi

Besides, the Communications director of the University of Nairobi John Orindi told the media that Sakaja was yet to graduate. He added that Sakaja was pursuing Bachelor of Science in Acturial Science.