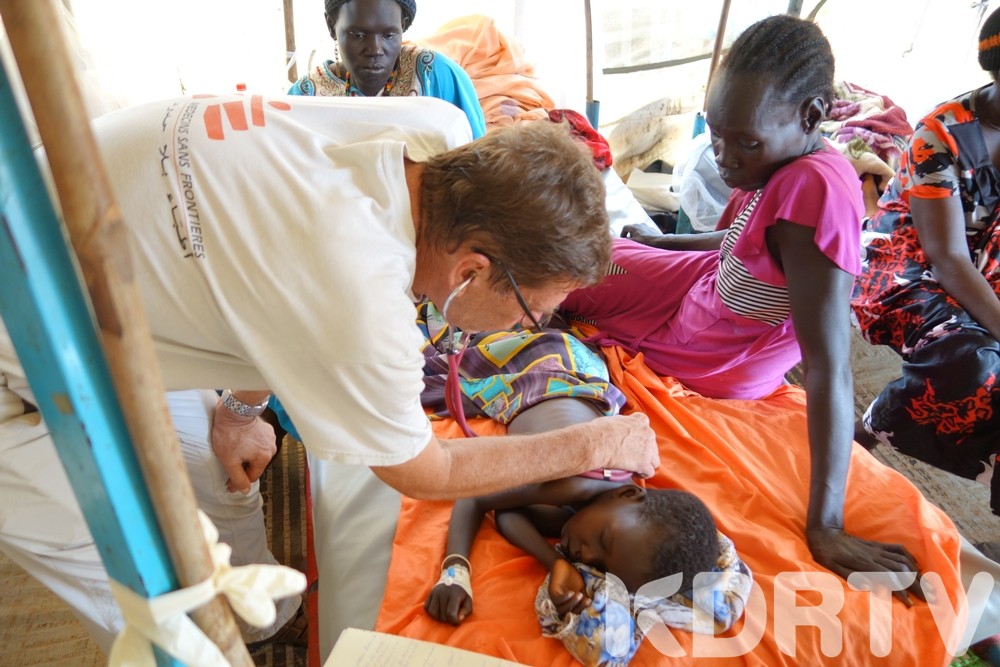 KDRTV-Many parents were so happy and overjoyed when the Government and the International Health Orgnizations like WHO, SIDA and CDC started immunization on Malaria the number one killer disease in Africa and especially in Kenya where child mortality rate is very high but had high hopes when a Vaccine was discovered and thousands of Children in Malaria prone areas in Western Kenya had started receiving the Vaccines.

But barely a month after the program had been launched  Nurses and Doctors turned away babies who were to receive the second dose because of lack of the Vaccines and no conclusive reason has been given in that effect. 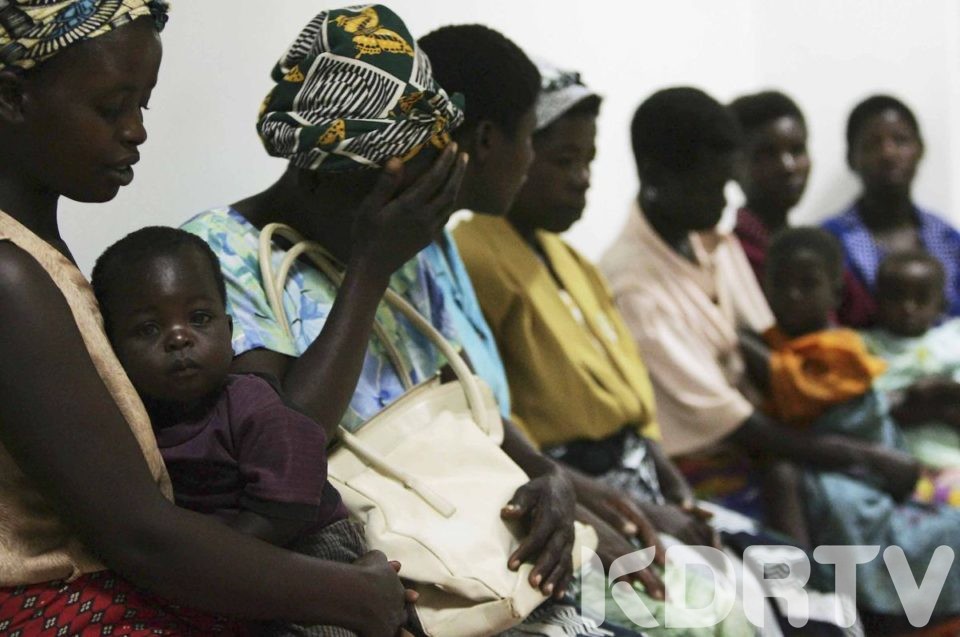 Mothers who had lined up for their babies to receive the shots in various Kisumu County Medical Facilities were turned away and the only reason they were given is that the vaccines have not been dispatched from the research institutes and manufacturing centers outside the Country where the vaccines are manufactured.

KDRTV News Desk is yet to get finer details on the same because the Director running the Immunization services in Kisumu is tight lipped on the issue but promised to get back to us immediately communications from the Headquarters reach him on the way forward.

A Nurse in one of the facility which was offering the services who didn’t want to be quoted claimed that the Kenyan Government is the one to blame because they failed to meet their deal of the trials by not remitting funds to the kitty and hence the donors are still waiting for the Government to honor their deal.

Vaccinations in Africa is a very hot topic and the Catholic Church has cautioned it’s Faithfuls not to accept some form of Vaccinations because they laced with medicines for family planning and will hinder the Children from getting pregnant or sire Children when they grow up.