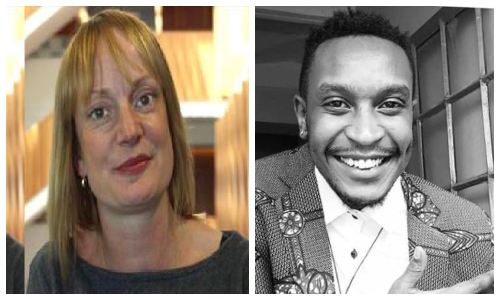 Kate Mitchell, a BBC journalist found dead in her room in a Westlands hotel Friday 19, was strangled by a man she was seen conversating with earlier in the hotel according to police.

The Nairobi man identified as Tamati Mauti booked a room at a hotel in Nairobi’s Westlands area.

He had planned to spend the night with his girlfriend Michelle Akinyi. The two were engaged and were due to get married in December 2021.

Mitchelle was in charge of BBC Media Action’s Senior Projects in the Ethiopian office.

A few moments after they checked into their seventh-floor room at the Ibis Styles Hotel in Westlands, Mauti, a journalist who has been actively looking for a job, excused himself and went out to the hotel’s bar.

Here, he met with Mitchell, who had booked a room above Mauti and his girlfriend.

According to the police, Mitchell and Mauti had taken drinks at the hotel’s bar before Mitchell retreated to her room. Shortly after, Mauti followed her.

According to preliminary investigations, an altercation occurred once Mauti got to her room and got so bad that Mitchell is reported to have pressed the alarm bell in a call for help. 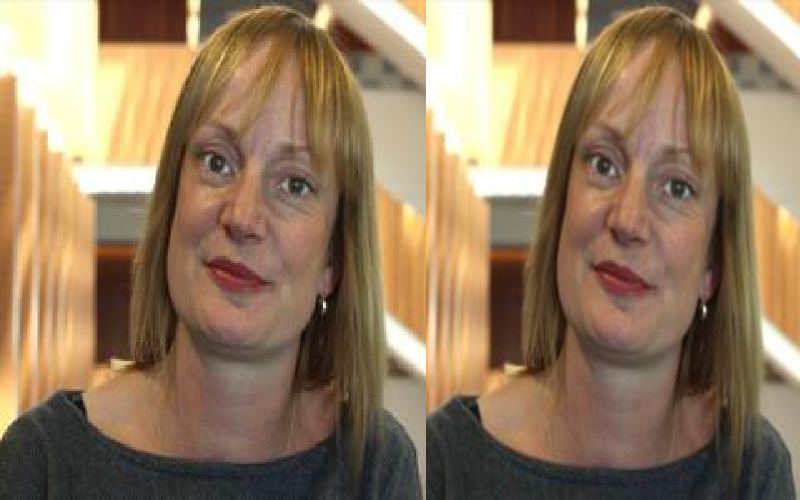 Mauti, however, is said to have pinned her down and murdered her before the hotel’s security got to her room. All this while, Mauti’s girlfriend lay in wait a room above them.

Realizing what he had done, the man jumped over the window from the eighth floor in an effort to get away but died in the process.

Security found Mitchell’s door locked from inside after getting in, they found her lying down in the bathroom.

St John Ambulance paramedics were called to the scene. Upon arrival, they confirmed that Mitchell was dead, and highlighted a stab wound on the left side of her neck and bruises around her eyes. 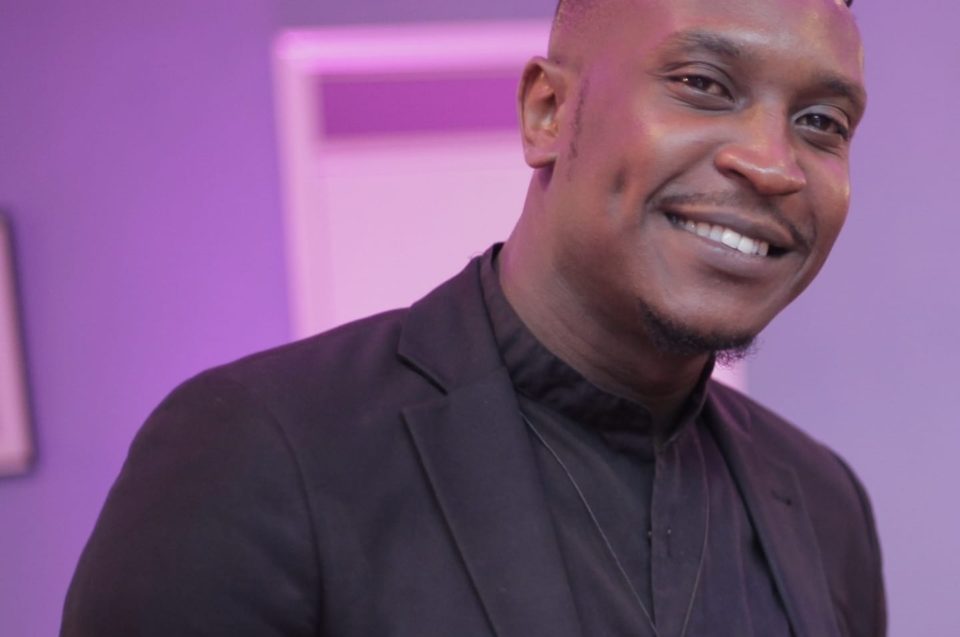 The hotel management then called the police who processed the scene and took Mitchell and Mauti’s bodies to the morgue.

“The suspected culprit had jumped off the eighth floor of the hotel through the room’s window after sensing that the hotel security might be after him,” Nairobi Regional Commander Augustine Nthumbi said.

The motive of the killing is yet to be known.