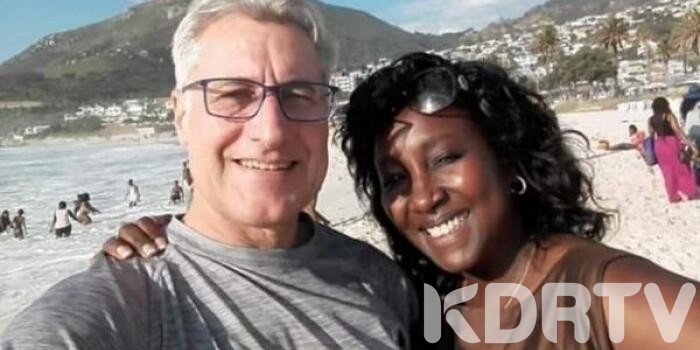 In the photos, the Woman Rep is seen embracing a man of Caucasian descent which made a section of Kenyan think the pair were in a relationship.

Shollei held a presser at Poa Place Resort in Eldoret where he ex[ressed his disappointment on the issue, asserting that someone close to her was behind the revelation of the intimate photos. 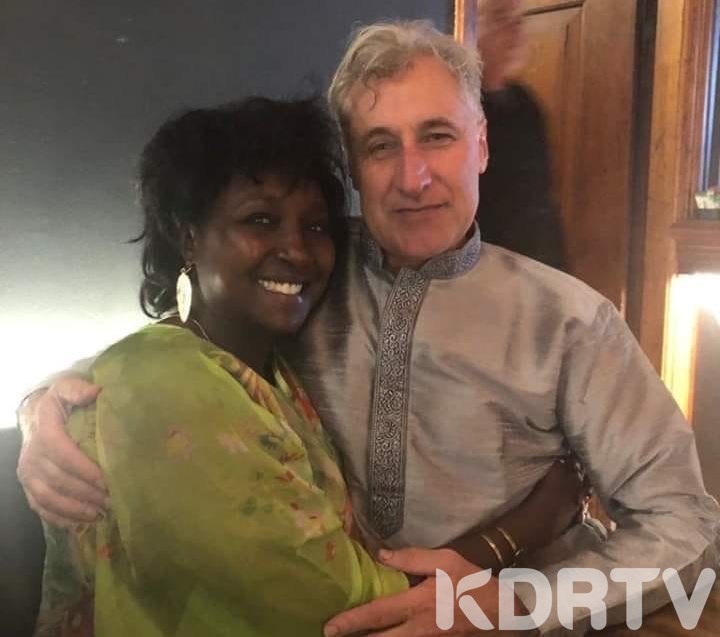 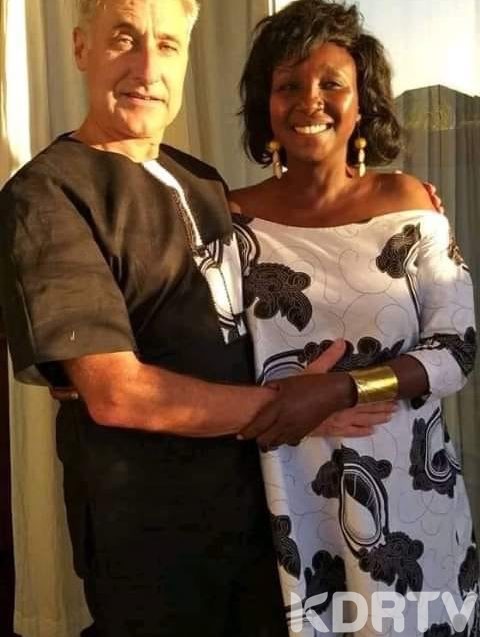 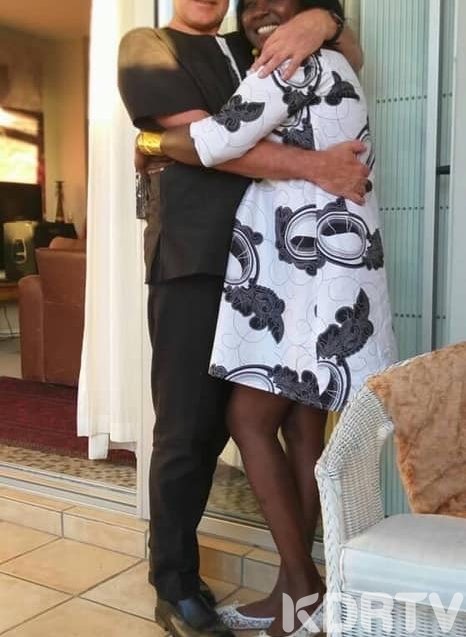 “Recently, I have been threatened with destruction of my character and image by a person known to me. I will, however, never respond to them, or do the same to them because I was never raised to be an evil person.

“I have seen that they are making good of those threats. Those photographs out there reveal no improper conduct on my part. In terms of using them to destroy me, I believe that no human being can destroy me unless my God does it, or if they are God, which they are not,” she began.

Shollei reiterated further that this was not the first challenge and that she would not change the focus of working for her people and instead concentrate on the matter.

“Today, I continued with my work as a legislator. I appeared on Citizen TV and KTN, where I spoke about the issues that bother my people, including [low] maize prices, unemployment, [low] milk prices and the health problems facing Kenyans. That, I shall remain focused on doing.

Sam filed a divorce of September 6, 2019, citing dissertation and irretrievable breakdown of their relationship as the key reason for the move.

This was after the duo engaged a marriage for the past 25 years.