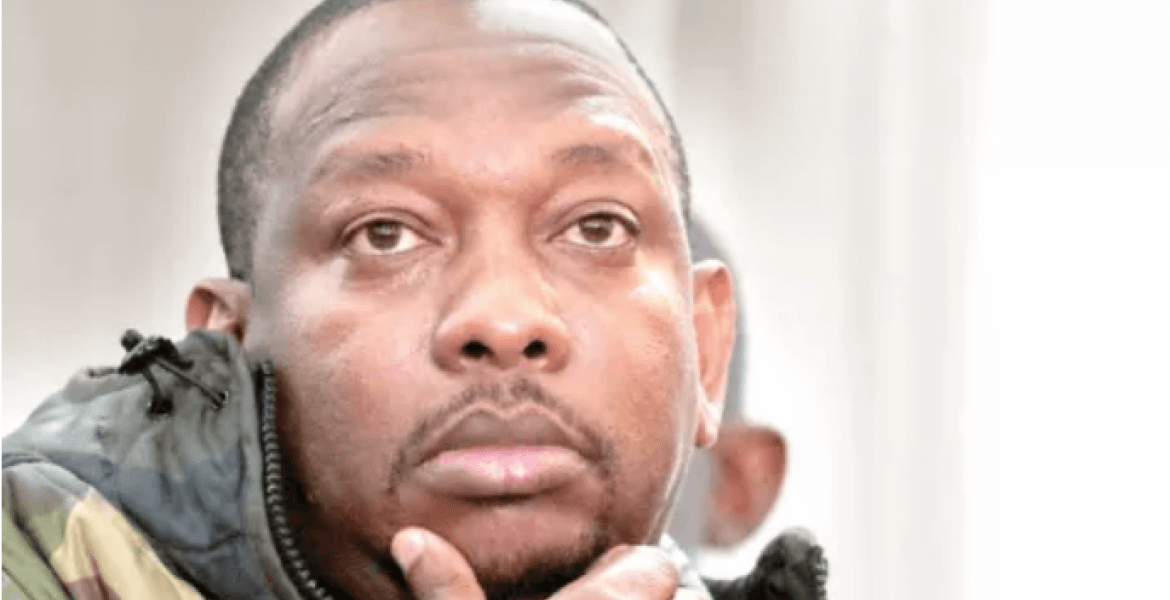 (KDRTV)-Former Nairobi Governor Mike Sonko has freed on a cash bond of Sh300,000 or a surety of the same amount

According to the Kiambu court, the prosecution side failed to provide sufficient reason why Sonko could be denied bail or bond in the assault case.

In other reports, there was a morning drama at the Nairobi Hospital as police arrived and picked Mike Sonko and took him to court.

Ahead of the court sessions, the police were alerted that the politician was at the hospital

The police then drove there and picked Mike Sonko and took him to the court at around 11.15 am.

READ ALSO: Sonko Admitted to Hospital Ahead Of Court Rulings

On the contrary, KDRTV could not establish the claims that Sonko could have faked illness to skip court sessions or to gain sympathy.

According to eyewitnesses, the Nairobi hospital avoided drama and allowed the police to pick him up

He was accompanied by an ambulance medic

Sonko was expected to attend court sessions where two critical rulings could be made.

However, reports indicate that he was admitted in a stable condition

In the first ruling, a Kiambu Magistrate`s court will decide if he would be released on bond in myriad cases of assault and robbery

At the same time, Sonko`s legal team has raised concerns that the police to revive old cases that they believe were settled