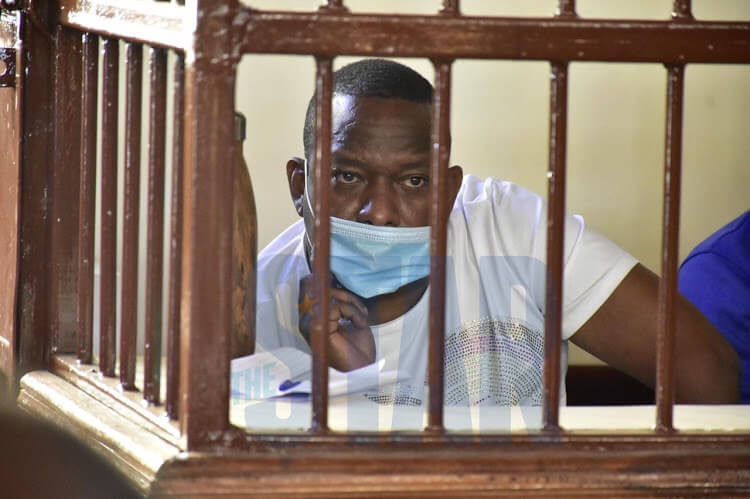 Sonko Admitted to Hospital Ahead Of Court Ruling

However, reports indicate that he was admitted in a stable condition

In the first ruling, a Kiambu Magistrate`s court will decide if he would be released on bond in myriad cases of assault and robbery

At the same time, Sonko`s legal team has raised concerns that the police to revive old cases that they believe were settled