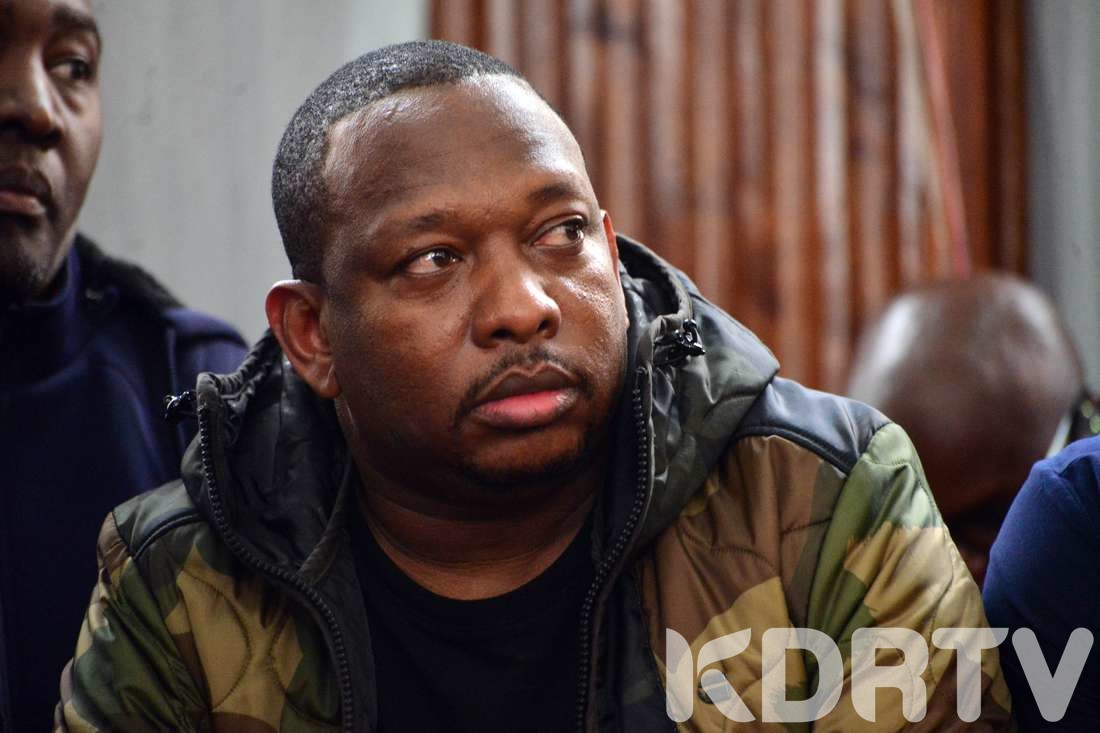 Nairobi Governor Mike Sonko has been released on a Ksh 30 Million bond or an alternative Ksh 15 Million Cash bail.

BREAKING: Governor Mike Sonko freed on cash bail of Ksh.15M, a bond of Ksh.30M and a surety of similar amount. Barred from accessing office. pic.twitter.com/AgSsuTonZl

In his ruling on Wednesday, Chief Magistrate Douglas Ogoti also ordered Sonko and his co-accused to deposit their passports with the court.

Sonko, who is facing 19 counts of graft and misuse of office, arrived in court in an ambulance a few minutes after 11 AM.

The governor spent the night at Kenyatta National Hospital, after falling ill at Kamiti Maximum Prisons.