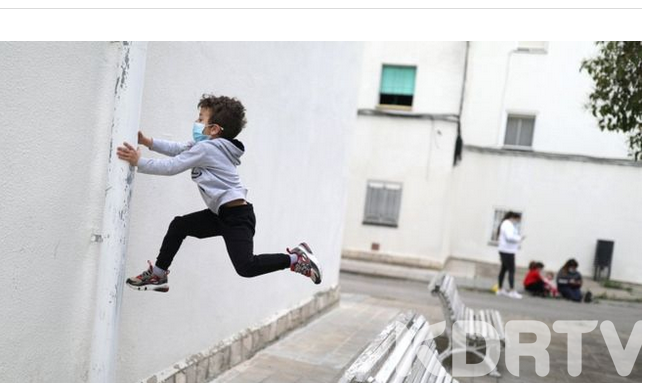 KDRVT can authoritatively report that on Sunday, children under the age of 14 were allowed to leave their homes for the first time in six weeks. They were allowed outside for one hour a day

According to data from the Spanish Health Ministry, the total number of fatalities now stands at 23, 190

The Director of Spanish Health Alert and Emergency Co-ordination Center, Fernando Simon said that for the first time in a long time the country was below 300

“Although it may be hard to give these statistics, it’s a figure which indicates a clear, positive direction in the evolution of the epidemic.”

On other news, Chinese Health Authorities announced on Sunday that all COVID-19 patients in Wahun city where the virus originated had been discharged