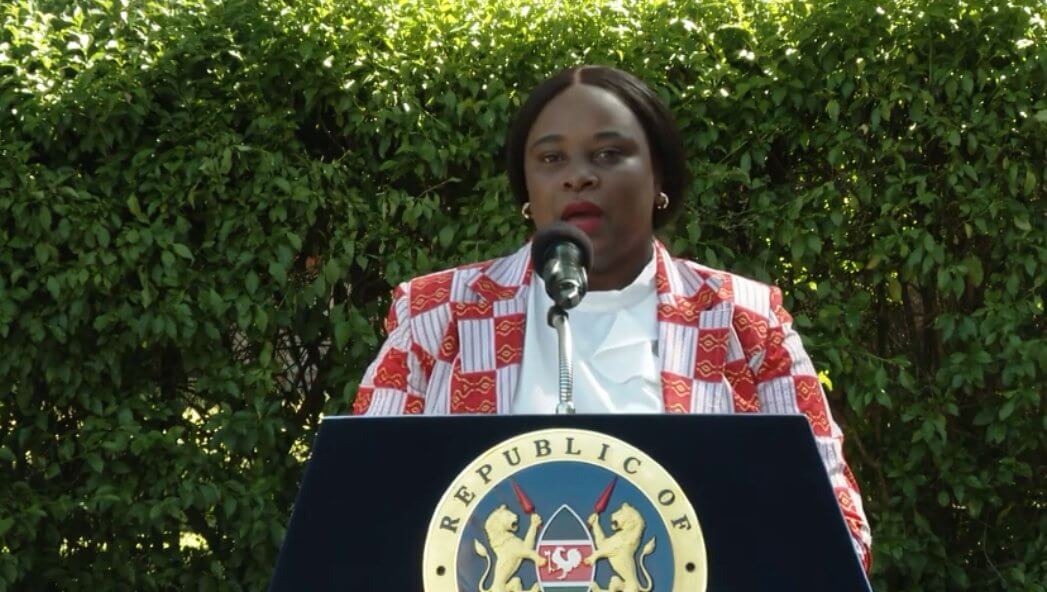 In a statement released from Sagana State Lodge, State House said the President will hold a series of meetings with different stakeholders in the region on Friday before a major meeting with Mt Kenya leaders on Saturday.

Ms Dena also said that the President will tour different development projects in the region after that. The itinerary of the President’s tours will be released to the media in due time.

The announcement seems to water down claims that President Uhuru Kenyatta is set to reign on his backyard as part of plans to get the region to back the BBI report.

A section of leaders have questioned why Uhuru has concentrated a lot of effort in his backyard instead of being a symbol of national unity.

The Sagana meeting has attracted a lot of attention in the media especially as it emerged that leaders allied to DP William Ruto have not invited to Saturday’s event.

On Thursday, 41 Lawmakers penned a stinging letter to the President, claiming that they had been forced to address him publicly after being blocked from Sagana.

Among the issues they raised to the President, they accused him of disrespecting them despite working so hard to get him to office in 2017.

They also claimed that Uhuru was trying to force ODM leader Raila Odinga on them yet he had worked so hard to convince the region that the former Prime Minister was Kenya’s problem.