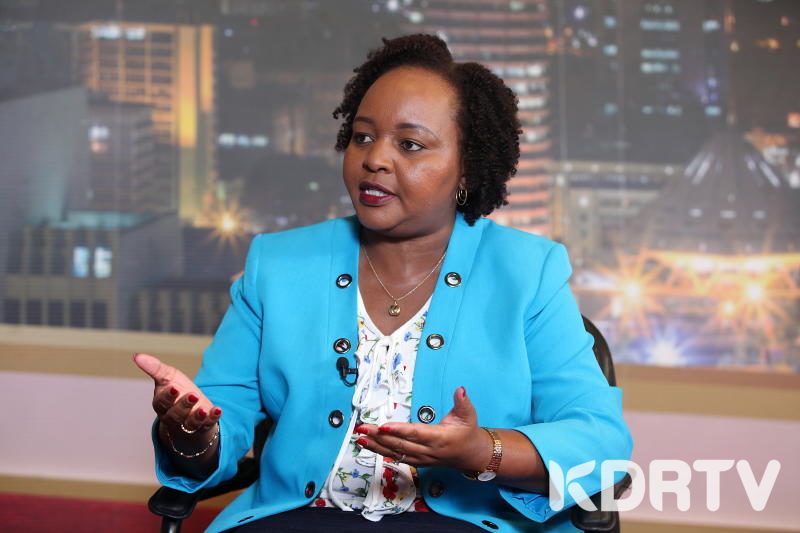 (KDRTV) – When Moses Kuria said on Thursday that Senate Majority Whip Irungu Kang’ata was under pressure to save embattled Kirinyaga Governor Anne Waiguru, we didn’t believe him.

Moses Kuria said that Kang’ata was under pressure to form a committee with a list of favourable Senators to save the governor who was impeached on Tuesday.

Kang’ata created that list on Friday. Here are the proposed Committee members.

These 11 will discuss the charges levelled against Waiguru.

Now as you can see, the list has been carefully selected with Gideon Moi as the Chairman.

All Tanga Tanga Senators have been omitted in the list. There is no Kipchumba Murkomen, Susan Kihika, Aaron Cheruiyot or Samson Cherargei.

Kirinyaga is in Mt Kenya region but not a single Senator from the region has been included in the list. Is it because no one can be trusted from that region?

What about the Senator for Kirinyaga? Shouldn’t he be allowed to represent the people’s interest?

On Thursday, during the News Night discussions, Linus Kaikai said that the Senate has no mind and it shall be controlled by the Executive in Waiguru’s Ouster motion.

“The Senate of Kenya has no mind of its own and it can’t claim to have. It shall be controlled by the executive on Waiguru’s impeachment, ”  Kaikai said.

"The Senate of Kenya has no mind of its own and it can't claim to have. It shall be controlled by the executive on Waiguru's impeachment" ~@LinusKaikai
TRUTH.#SenateImpeachWaiguru pic.twitter.com/FZXhbAZgzw

If you’re expecting Waiguru to go home, then you’re a big dreamer.