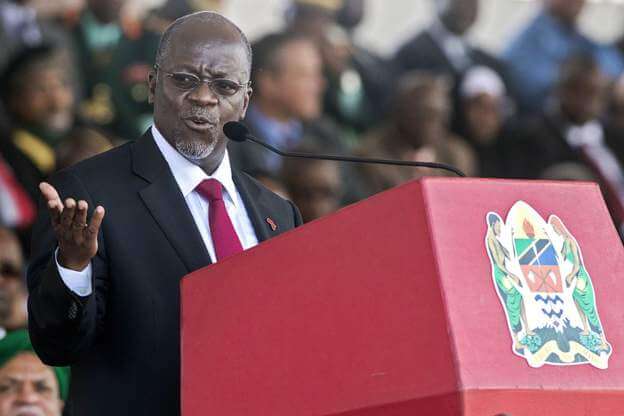 According to the vice President, Magufuli was hospitalized on March 6 at the Jakaya Kikwete Cardiac Institute.

Opposition Tindu Lissu who is in exile alleged that President was hospitalized in Nairobi Hospital in Kenya after being diagnosed with Coronavirus.

So far two people had been arrested for spreading what was considered by authorities in Tanzania as “rumors” on President`s health.