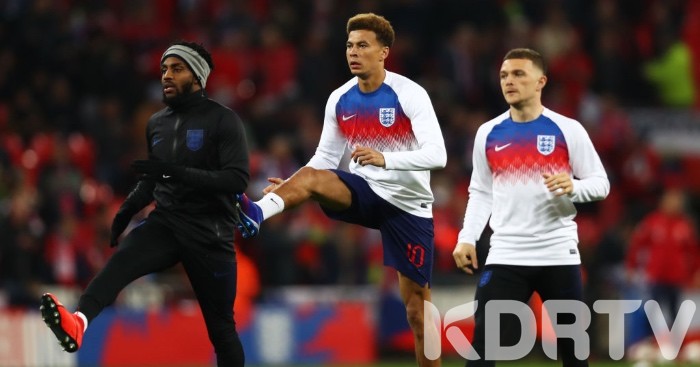 The State of European Soccer Today One of the worst effects of the public health crisis currently affecting the world was the complete lack of sporting events. This was the first time in ages when major events like the Summer Olympics and the soccer European Championship have been postponed and the longest hiatus individual national leagues have gone on for as long as we can remember.

As you might expect, this has left both the soccer leagues and the clubs in a sensitive situation – financially. Clubs and fans, and the league officials, pretty much all wanted to resume soccer as soon as they could, to salvage as much as possible of the season, to save teams from the threat of going bankrupt. And most of them did already, despite many thinking it is too soon.

Germany’s Bundesliga was the first soccer league in Europe to resume operations in the middle of May, to the great joy of soccer fans and Betway soccer betting users alike. The first match that was held in an empty stadium – Germany doesn’t even consider allowing fans back on the stands for the time being – was a pretty shocking experience to some players, a feeling they quickly overcame as soon as the ball started rolling.

Since the games resumed, Bayern Munich won the 2019-2020 season, with captain Robert Lewandowski earning the title of the top goalscorer for the third year in a row. Most other soccer leagues took their time returning from their long hiatus. Hungary’s National Football League returned in early June – Hungary took things one step further than most other leagues, allowing fans (in lower numbers than normal, of course) on the stands. So far, no ill effects of this decision were felt. By the middle of June, most national soccer leagues resumed their suspended seasons – except for France.

The French soccer governing body was among the few to decide to end its season early this year. As you might expect, Paris Saint-Germain F.C. was designated champion, winning their seventh title in the last eight years, and Marseille qualified for the Champions League with its third place in the standings.

The decision was not received well by some teams – especially Lyon and Amiens, both of them considering legal action against the decision. Lyon felt its hopes to qualify for the Europa League were thwarted by the decision (it was one point behind Nice), while Amiens considered regaining the right to defend their place in Ligue 1 by legal action as well.

With five matchdays left, the Spanish league’s season is also coming to an end. As of the writing of this, Real Madrid was a few points ahead of rivals Barcelona, so the champion is still very much undecided. This means that there is still a lot of excitement in store for its fans.

Is it too soon?

According to some, it is. The crisis is far from over, some say, and the resumption of soccer could, in theory, lead to more problems along the way. While in most countries, fans are not allowed on stadiums, they most likely gather around them, perhaps at home to cheer for their favourite teams, inadvertently making things worse. This has not happened so far, though, which is a very encouraging sign.