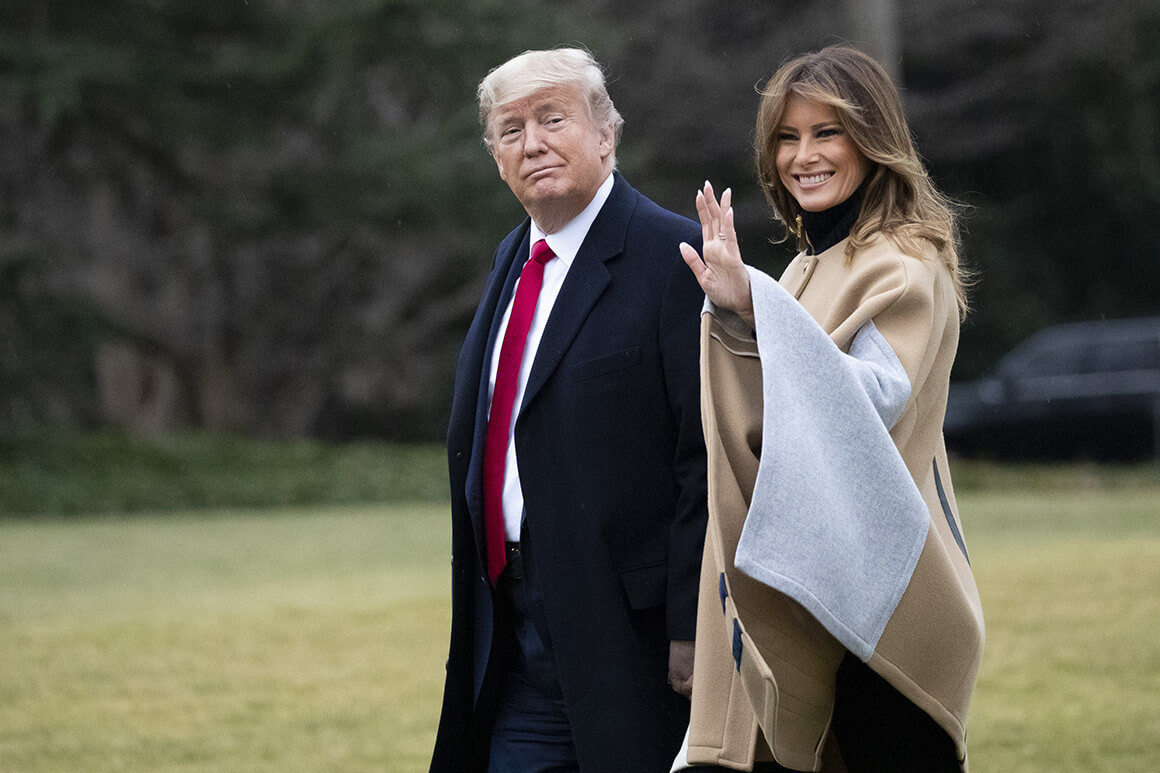 (KDRTV) – It is about to get nasty for US President Donald Trump who lost to former Vice President Joe Biden in last week’s elections.

It has now emerged that Trump’s wife Melania trump is planning to divorce him.

The Daily Mail, has quoted at least two sources close to the couple who claim that the 15-year marriage is now on the rocks. The paper reported that Ivanka was counting minutes until Donald Trump vacates the White House in January next year to initiate the divorce proceedings.

Melania Trump realising she’s got to leave the White House…

CNN reported on Sunday that Ivanka has asked the President to accept he had lost the election to Biden. It is not clear if the advice has something to do with her divorce plans.

Trump and Ivanka have had a strenuous marriage, according to close family aides.

The first lady only moved to the White House, five months after her husband in 2017. She claimed at the time that their son, Barron needed to finish school. However, there was more to the delay.

The Daily Mail claims that the first lady burst into tears when her husband triumphed in 2016 with her close friends claiming that she did not expect Trump to win.

The couple, according to former domestic aides, has been sleeping in separate bedrooms at the White House. Sources claim that Ivanka would have dumped Donald Trump long ago but is afraid of the repercussions.

‘If Melania were to try to pull the ultimate humiliation and leave while he’s in office, he would find a way to punish her,’ the aide said.

Melania wants to secure the future of her 14-year-old son Barron by ensuring he gets an equal share of the Trump fortune.