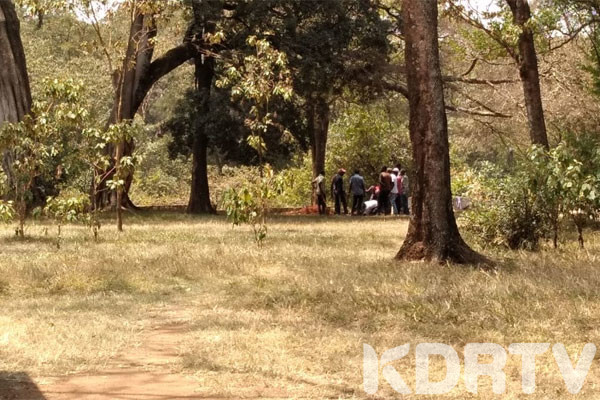 The burial of the Dutch tycoon, Tob Cohen has been postponed to Tuesday.

According to the burial planners, the ceremony has been postponed due to lack of enough priests as required by the custom.

They noted that they only managed to get eight Jewish priests, instead of 10, hence decided to postpone the interment to Tuesday at 2:30 pm.

His burial will take place at the Jewish Cemetery on Prof Wangari Mathaai Road in Nairobi. 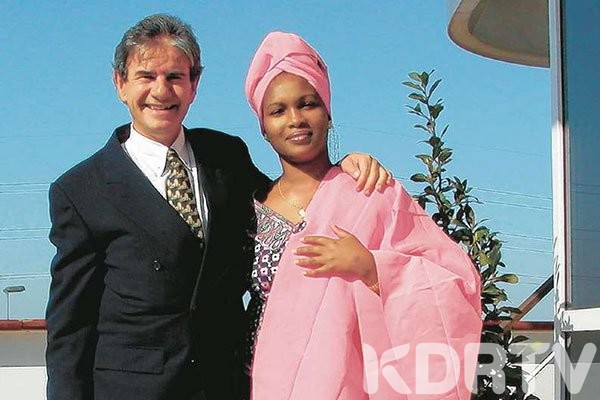 Cohen’s widow, Ms Sarah Wairimu had on Monday arrived for the private ceremony which was to be attended by a few family members.

The court on Monday allowed Sarah, who is a prime suspect in the death of her husband, to attend the ceremony following an application filed on Friday by her lawyers.

“We urge this court to issue a production order to the OC Lang’ata Women’s Prison to produce and escort Sarah  Wairimu to the Jewish  Cemetery on September 23, 2019, at 1.30 pm to attend the funeral of Tob Cohen,” Phillip Murgor told the court.

The media had also been barred from the event.

Robert Cohen, the murdered tycoon’s brother, and lawyer Danstan Omari had also arrived for the ceremony.

However, Ms Gabrielle, who was expected to attend his brother’s burial, left the country on Saturday together with her husband citing personal reasons.

The reports were confirmed by the family lawyer Cliff Ombeta.

The late Cohen, who did not have children, is claimed to have left 50 percent of his Kitisuru estate to Ms Gabrielle and left nothing to his wife.

All the bank balances are supposed to be channeled to Ms Gabrielle.

Ms Wairimu, who is being held at Lang’ata Women’s Prison, has now vowed to seek legal redress over the matter saying as a widow she is entitled to a share of her late husband’s property.