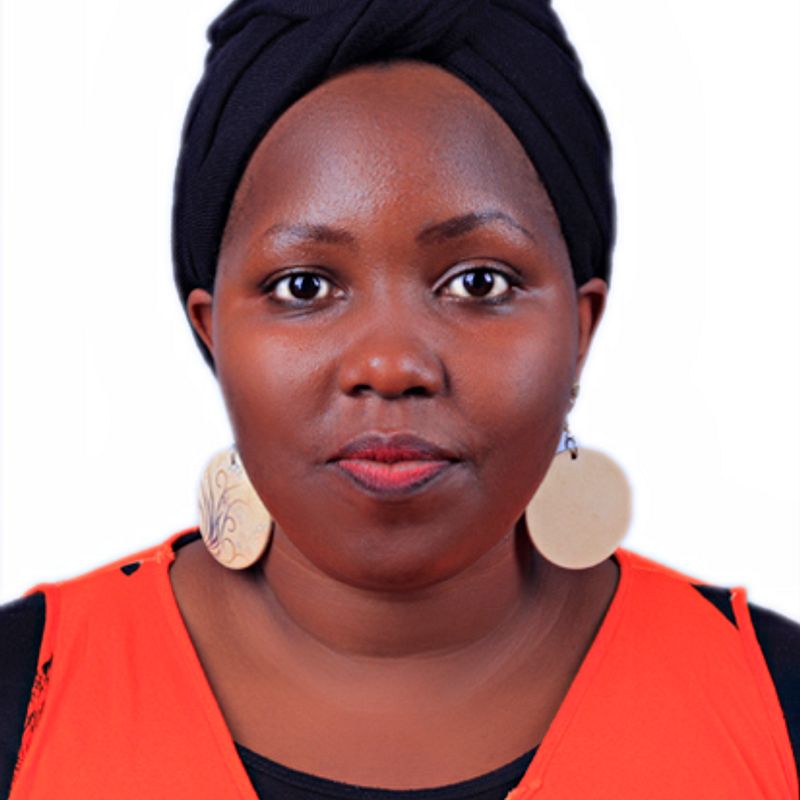 Ugandan journalist Sheilah Nakabuye passed away on Monday, May 17 just a few hours after delivering.

Nakabuye, who worked for NBS TV and was the South Western Uganda Bureau Chief, died shortly after giving birth to a girl through CS on Saturday.

She suffered seizures after giving birth and slipped into a coma shortly after, her mother revealed.

“She had pre-eclampsia which was not managed early, she was in a coma by last night. She had seizures that affected the brain,” doctors revealed following her death.

The station confirmed Nakabuye passed on Monday morning at Mbarara Regional Hospital where she had been transferred following the complications.

“It is with great sadness and heavy hearts that we announce the passing of our colleague and Bureau Chief for Southwestern Uganda, Sheila Nakabuye” said the station.

“Sheila [Nakabuye] passed on this morning May 17th, 2021 at Mbarara Referral Hospital. Rest in Eternal Peace Sheila! You will be missed dearly.”

“Very unfortunate! The lady was operated on at Cedus clinic somewhere in Rwebikoona and the health workers realized that she was dying. She was rushed to referral almost dead. Died a few hours after arrival. Cause of death is brain aneurysm; swelling of brain vessels,” said Dr Celestine Barigye, Mbarara regional referral hospital director.

Her last post on social media was made on Twitter on May 16 where she condemned the killings in Gaza after an Israeli airstrike destroyed a high-rise building in Gaza City that housed offices of Al-Jazeera, Associated Press, and other offices and residential apartments.

“Killing with impunity shouldn’t be allowed by the international community,” she tweeted.