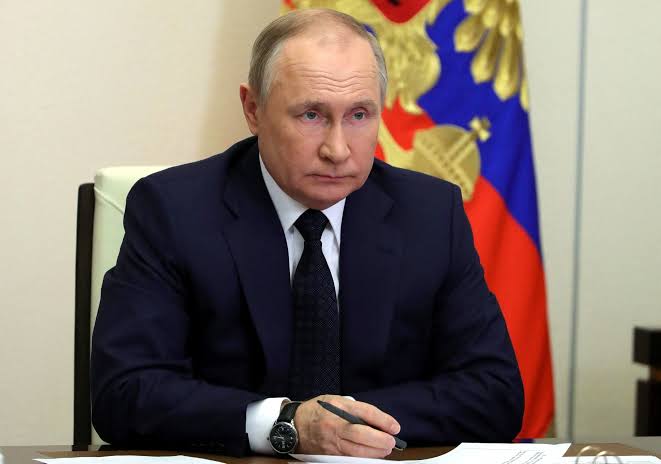 Twitter has been one of the most common social media app giving everyone updates in the Ukraine and Russian war.

However, the social media app has now restricted content from more than 300 official Russian government accounts, including that of Russian President Vladimir Putin. 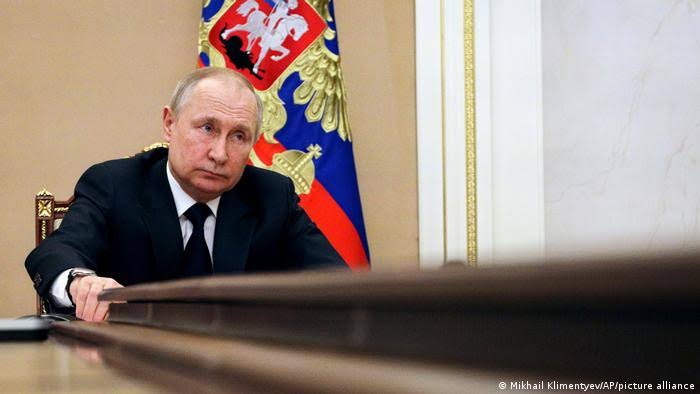 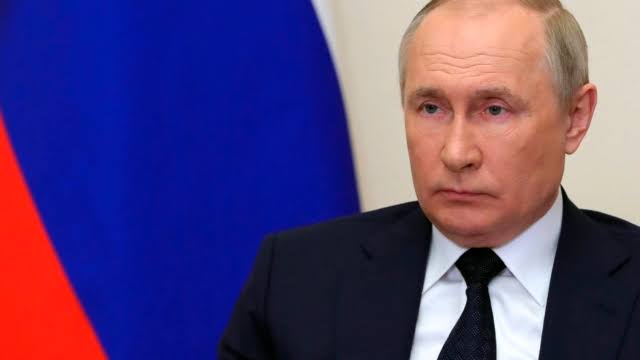 Additionally, Twitter said that it would take action against any nation which “restricts access to the open internet while they’re engaged in armed conflict”.

At the moment, President Vladimir Putin has two official accounts on the social media site: one in Russian and one in English. They have 3.6 million and 1.7 million followers respectively.

According to twitter, allowing the accounts to freely broadcast anything “creates a harmful information imbalance”.

Today’s litigation means that content on more than 300 official government accounts will no longer be “recommended or amplified”.

Accounts that are limited include official ministry and embassy profiles, as well as the accounts of high-ranking Russian officials.

The named accounts have formerly been said to have spread misinformation during the Ukraine war.

Twitter has been restricted in Russia since war began in Ukraine.