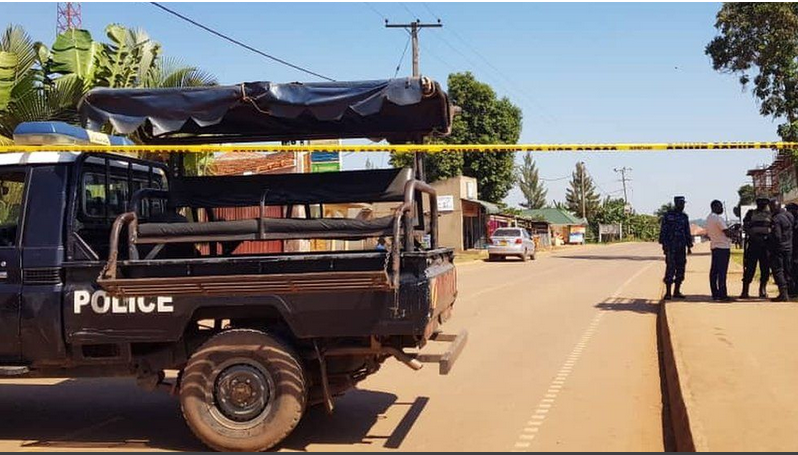 Ugandan police have secured the scene of atatck

KDRTV NEWS: Two people have been killed while dozens were injured in the second explosion in Uganda.

The explosion transpired only two days after another explosion killed two people and injured many on a roadside in the entry of the capital Kampala on Saturday.

The police had referred to the first explosion as domestic terror.

The President of the country, Yoweri Museveni, referred to the attack as a terrorist act and promised that his administration could bring the culprits to book.

However, the Ugandan police have insisted that only one person died during the second bomb attack in Kampala.

Correction: one person has been confirmed dead by the bomb experts. https://t.co/iGZQdEc9Dw

The police did not give details about the cause of the explosion.

“The scene has been cordoned off pending a thorough assessment and investigation by the bomb experts. We shall periodically give updates surrounding the incident.”

No group has claimed two bomb attacks, and the Ugandan authority is wondering why someone would want to attack Tanzania.

Despite the President`s vow that the perpetrators will be brought to book, no one has been arrested over the bomb attacks so far.

It was confirmed that three people who organized for the first bomb attack disguised as ordinary customers and planted the explosive in a plastic bag before leaving a Pork Grill.

However, the three have not been arrested.