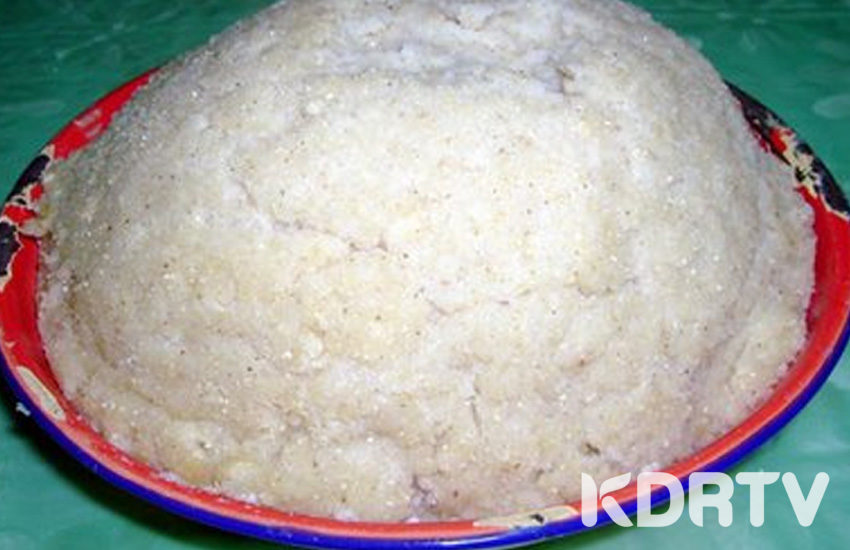 Another case of food scramble has arose in a village in Kakamega County where a man hacked his elderly father to death after they disagreed over a plate of ugali.

The war is suspected to have ensued in the night where the two were expected to have their evening meal before the disagreement arose.

READ ALSO: Sonko- Passaris War Reignited as He is Summoned by Anti-Graft Body.

The son resorted to using a hoe where he attacked the elderly father, hacked him severally until he succumbed.

Immediately after gaining his senses, he noticed the father was unconscious and fled the scene of the action.

According to the villagers, the war had started way before and was not fully due to food row.

According to one immediate neighbor the man had earlier dug a grave in the family compound after they disagreed earlier in the year.

He had threatened to kill the father and bury him during the initial disagreement.

READ ALSO: Why would Sonko be the one to announce that Okoth had a baby with Nairobi’s Jubilee nominated MP

The suspect although still on the run, a manhunt has been set to capture him and get him charged.

The police Commander of the area Robert Mukau said that they were notified and aware of the incident, adding that they are still looking for the suspect who has gone into hiding.

“We are doing everything in our power to ensure the suspect is caught and charged for the heinous acts he has done,” said the Police Boss.

The family of the deceased is mourning the death of their father, with the elder brother narrating that the suspect had been involved in suspicious dealings from the beginning of the year.

The body has since been transferred to the nearest Referral Hospital for preservation, with the family still in utter shock.