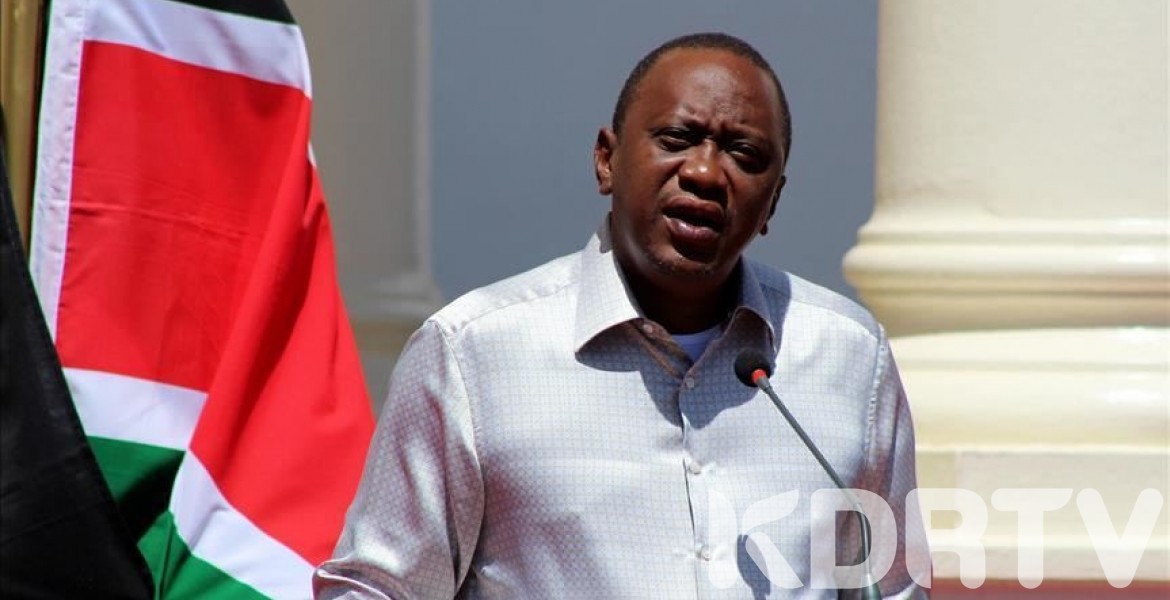 According to the Jubilee Party Deputy Chairperson and close ally to the President David Murathe, President Uhuru wants the Members of National Assembly who wanted to impeach his deputy to stop the course

According to our previous reports, there were schemes to impeach DP Ruto before 2022

David Murathe who has recently been ‘representing’ the president on matters politics, said that Mr. Kenyatta is still respecting their friendship with William Ruto.

“Uhuru is a patient person and keeps friendship be it lond-termed or current one. He wants his allies not to commence any strategy to chase away Ruto from the party or office, ” Murathe told the Standard paper

Previously, Moses Kuria who is a close ally to the Deputy President said that Kanini Kega had drafted a bill to impeach William Ruto.

The Senate has resolved to impeach Sen. (Prof.) Abraham Kithure Kindiki as Deputy Speaker. 54 Senators have voted for the motion while 7 voted against. The Tharaka Nithi Senator vacates the leadership office. #SenateLive pic.twitter.com/AdgGmPLFan