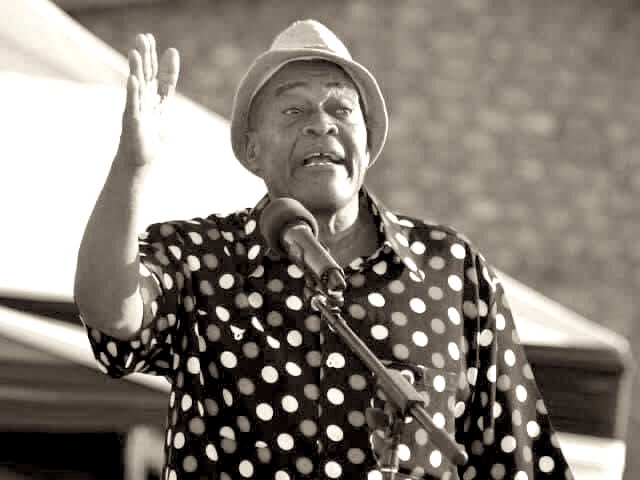 He said Mwahima, who passed away on Tuesday morning, rose through the ranks of Mombasa politics from a councillor to an MP because he was a champion for community development projects.

“Mzee Mwahima was an approachable, witty and, visionary elder and leader who offered wise counsel and outstanding service to the people of Mombasa especially his Likoni Constituency for decades,” Uhuru said in a statement released from State House.

President Uhuru Kenyatta has sent a message of condolence to the family, friends and relatives of former Likoni MP Masoud Mwahima who passed away Monday night.

Mombasa Governor Hassan Joho described Mwahima as “a pillar of strength and always stood firm in defence of the people of likoni and Mombasa at large.”

Mombasa is engulfed in sadness as we mourn the demise of one of our prominent elders and leader, Mzee Masoud Mwahima. He was a pillar of strength and always stood firm in defence of the people of likoni and Mombasa at large. pic.twitter.com/COzz2GNT7L

Nairobi Governor Mike Sonko said he was deeply saddened by Mwahima’s death a man he personally knew and whom he had interacted with on numerous ocassions.

Deeply saddened by the death of former Likoni MP Masoud Mwahima who passed on last night after a short illness. Mwahima who also served as Mombasa Mayor was well known to me & I last interacted with him during issuance of title deeds by President Kenyatta at the Waitiki farm. pic.twitter.com/QCTgb8Uysn

The ODM Party joined the people of Likoni and Mombasa in mourning the veteran politician.

His family says the old man died from Asthma and other related infections. He will be laid to rest this afternoon at Guraya cemetery near the fire station in Mombasa.