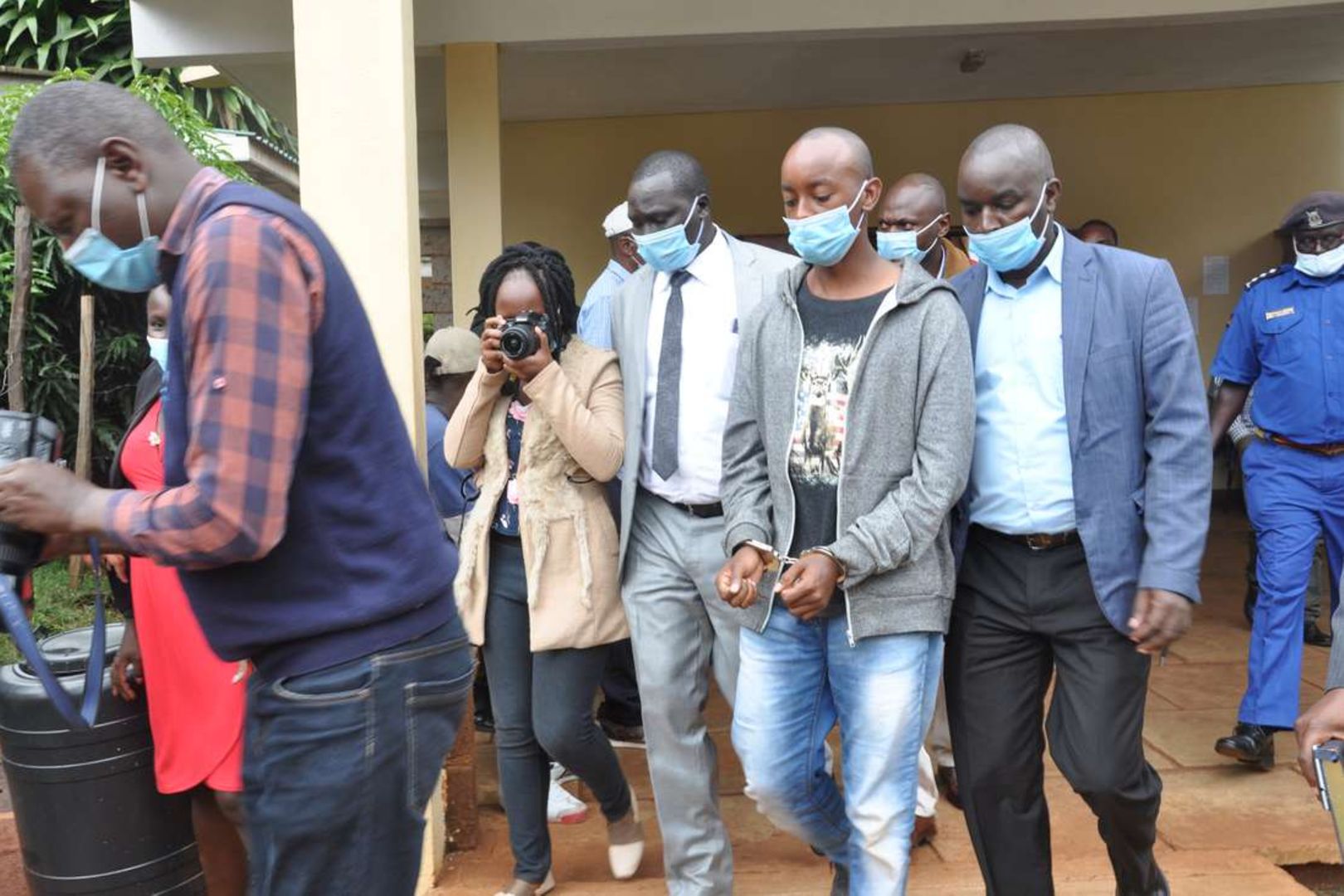 A second-year university student Lawrence Warunge who is being accused of killing his parents, siblings and a farmhand has maintained his innocence in a murder case that faces him.

This, the suspect reiterated when he virtually appeared before Kiambu High Court judge Mary Kasango on Thursday, April 15.

It should be noted that the 22-year-old suspect who is facing charges for the murder of his parents, two siblings, and a farmhand had been charged with five counts.

The suspect, Warunge who had been in police custody since his arrest in January 2021 pleaded not guilty to the charges leveled against him. 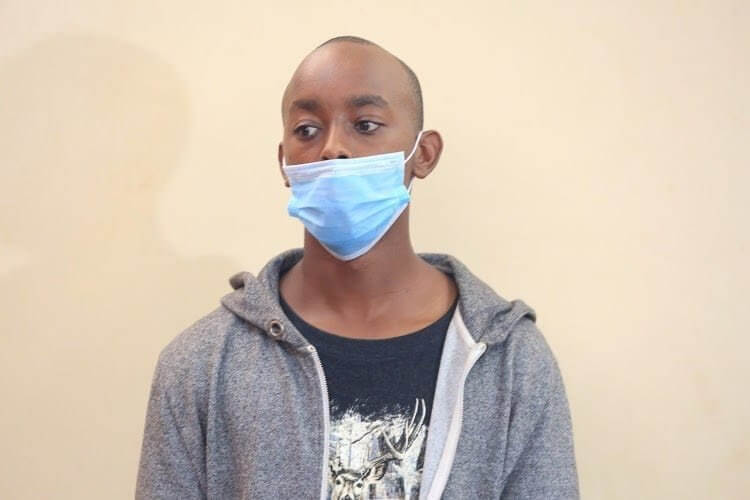 Following his stand, Lady justice Kasango directed that the suspect to be remanded at Nairobi Industrial Area Prison, awaiting the pre-trial hearing scheduled for May 11, 2021.

This publication understands Warunge had first been arraigned in court on Tuesday, January 26, before Kiambu Law Courts chief magistrate Patricia Gichohi but the conclusion was that he was mentally unfit to stand trial.

It was this situation that prompted the court to order Warunge’s detention, awaiting another mental assessment.

It was after the second psychiatric report from the Mathari Mental hospital when police were given the power to charge the Mount Kenya University student.

Warunge had earlier confessed that his actions against his parents were motivated by a British TV drama titled Killing Eve. 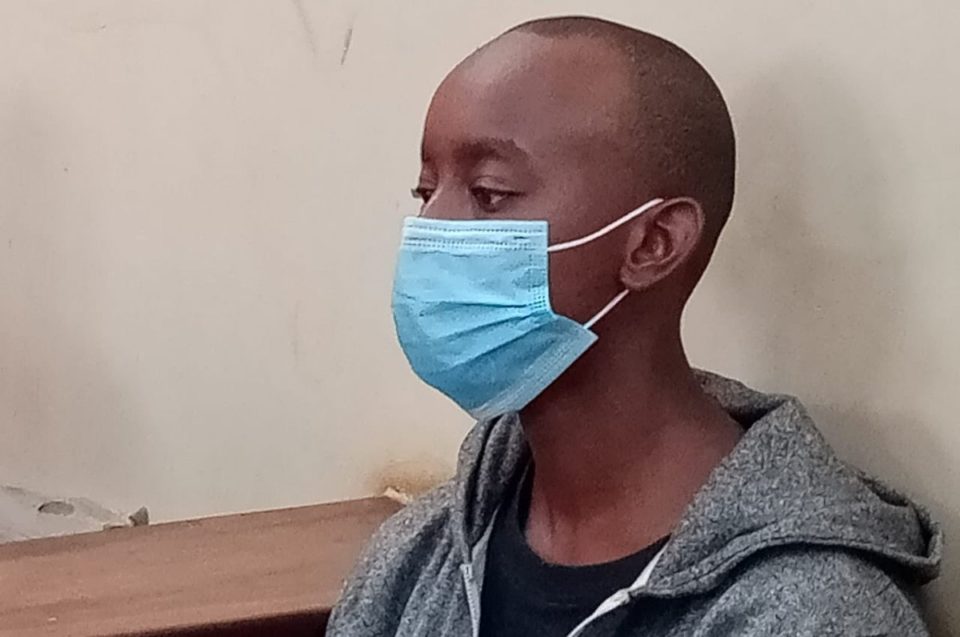 The university student had earlier described his parents as “killers and satanic”.

He told detectives that he had planned to clear his family about three times and succeeded on January 2, so that he can “live with his girlfriend in peace.”

Warunge, however, accused his siblings of siding with his parents in segregating him.

The suspect was arrested together with his girlfriend Sarah Muthoni, who decided to become a state witness to help detectives unravel the mystery killings.