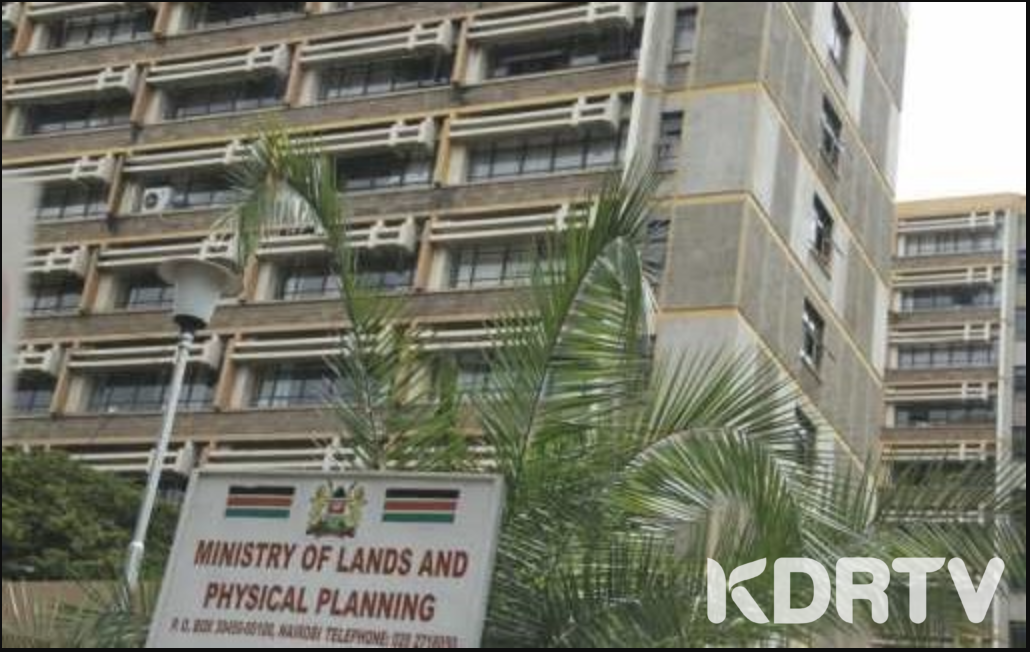 The National Land Commission (NLC) together with the County Governments have issued a stern warning to land owners with accumulated unpaid rates.

The Commission said that they had already started repossessing undeveloped plots and that the land owners were at risk of completely losing their lands in case the trend continued.

The threat has however been made effective in Tana River County by issuance of a 30 day ultimatum to the land owners who fell in this category.

The County Secretary Joshua Jarha ideally directed the land owners through a public notice to submit occupancy letters as well as receipts detailing payments within 30 days.

“Those in possession of lands should submit their temporary occupancy licenses, both expired and new within 30 days in a bid to make the management effective and allow ownership verification,” said Jahra.

Lands Commission together with the National Construction Authority have recently been very strict about occupation and construction of buildings.

Early in the year Kenyans witnessed some of the most catastrophic demolitions with some of the most high end buildings being brought down by bulldozers because they failed to adhere to the regulations that govern land and constructions.

At the same time, the country had initially experienced a season where buildings collapsed killing occupants and even destroying properties.

The move by these commissions was to curb such situations and put the lives of occupants in different buildings safe.

Although some politicians and executives used the opportunities wrongly by extorting people and grabbing spaces, the government promised to crack down on every one of them despite their stature and restore public lands.

An incident last week of Dayate village saw to it that residents together with their former MP opposing the calls for relocation of River Tana.

The residents accused their governor of ill motive and stood firm on their decision.

“The land in question is for the community grazing purposes that benefits our livestock. The Govenor has ill intentions in trying to relocate the land in question. We will not agree to the exploitation,” said a resident.