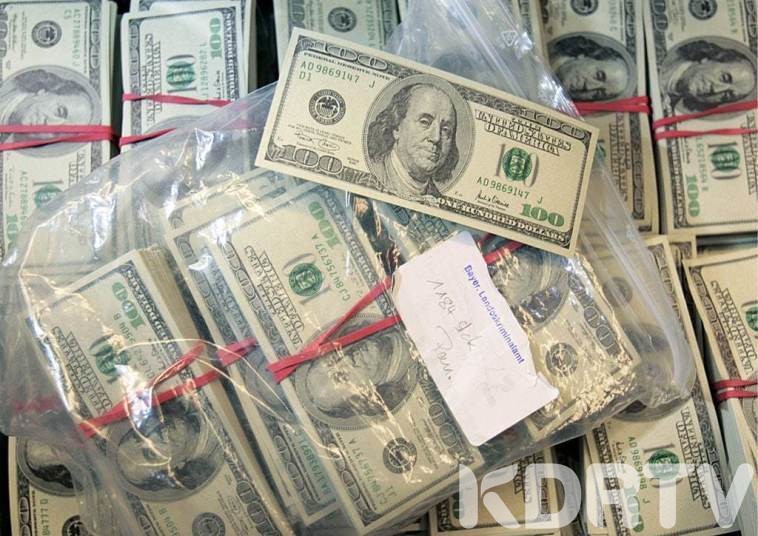 Three police officers are in hot soup after being found in possession of fake currencies on their way to Busia.

Among the officers is a senior police boss, the DCIO who is alleged to have orchestrated and involved in its circulation.

According to the information gathered, there was a tip off and among the police officers where the team with the fake currency were betrayed.

They were driving in a saloon car with the fake money before they were stopped by another group of officers.

“We had been tipped off prior to the arrest, and we recovered Sh41, 500 US dollars and Sh2000 Kenyan shillings. The total money recovered was equivalent to Sh4.3 Million,” said the officer.

Although the two other police officers were heavily armed, the senior boss was allegeD to be the owner of the fake cash and having forced the junior officers to accompany him for a mission in Busia.

“We did not know about the fake cash in the vehicle. We were asked to accompany our boss for a mission in Busia without any idea of what it entailed,” said one junior officer.

The circulation of fake currency has been on the increase due to the September 31 deadline.

The CBK had issued an ultimatum for all Sh1,000 notes to be exchanged before the deadline or they would be rendered valueless.

Last week, a Kenyan and two foreigners were arrested and linked to circulation of fake cash and are still awaiting charged.

The new currency that was introduced is beneficial and advantageous for money circulation in the country, however it will take a while before they are fully in the market and well identified to rule out fake currencies.